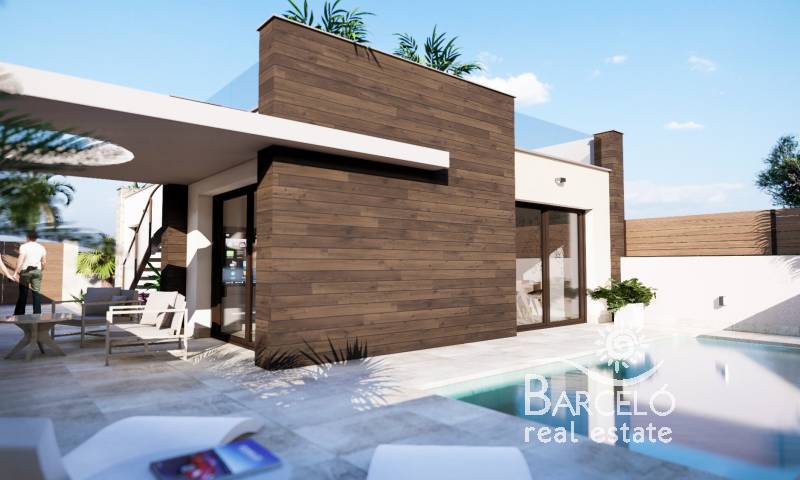 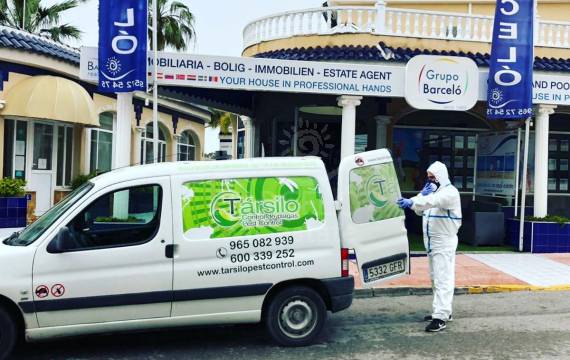 Our offices will remain closed at this time


The price of second-hand properties increases by 1.6% in the beginning of 2017

Prices in the Valencian Community remained stable with respect to December 2016.

The average price of the house used in Spain was 1.649 € / m2 in January, which represents a rise of 1.6% compared to a year ago. The price of second-hand real estate ranks four consecutive months with year-on-year increases of over 1%.

Of the 17 autonomous communities, in January the average price of second-hand housing rises in seven of them. The sharpest increase is in Extremadura (1.3%), followed by Castilla-La Mancha (0.9%), Navarre and the Canary Islands, which rose by 0.4%, Castilla y León and the Basque Country increasing by 0 , 3% and Catalonia (0.2%). At the other end of the spectrum, Murcia is the region with the highest drop in prices (-2.2%), followed by Aragon (-0.9%), Madrid and the Balearic Islands (-0.6%), Galicia 0.5%), Cantabria (-0.4%) and La Rioja, Asturias and Andalusia, which fell by -0.1%. For its part, the Valencian Community remains stable with respect to December 2016.

Properties by 44% cheaper than before the crisis.

Barceló Real Estate is a real estate agent based in the beautiful hamlet of Ciudad Quesada, belonging to the municipality of Rojales, Alicante. From here we work tirelessly to offer the best selection of homes for sale.

We have been working for more than 10 years to provide our clients with the best properties on the Costa Blanca, such as the Costa Cálida, in towns as interesting as Torrevieja, Los Montesinos, Campoamor, Guardamar, Santa Pola, Los Alcazares etc ...