News Housing construction increases by 45% in Alicante in 2015. 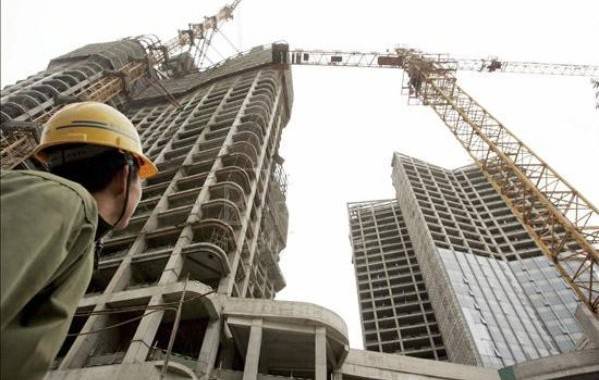 The highest growth was recorded in the Vega Baja. It still builds eight times less than in 2007.

The Official Association of Technical Architects and Building Engineers of Alicante (COAATIEA) has published statistics on the number of permits for construction of 31 October 2015. According to them, between January and October this year have recorded a total of 3,377 new housing, compared to 2,746 that were built during the year 2014. The Association estimates place the closure of 2015 a figure near to 4,000 units, that is 45% more than new housing the previous year.

The populations of the south of the province as Orihuela, Pilar de la Horadada or Torrevieja are still high growth and have also seen increases in construction the past two months the towns of Elda and Calpe. In general, central province towns such as Elche, Alicante, El Campello, Santa Pola, Guardamar and Sax are joining to growth during the year 2015. 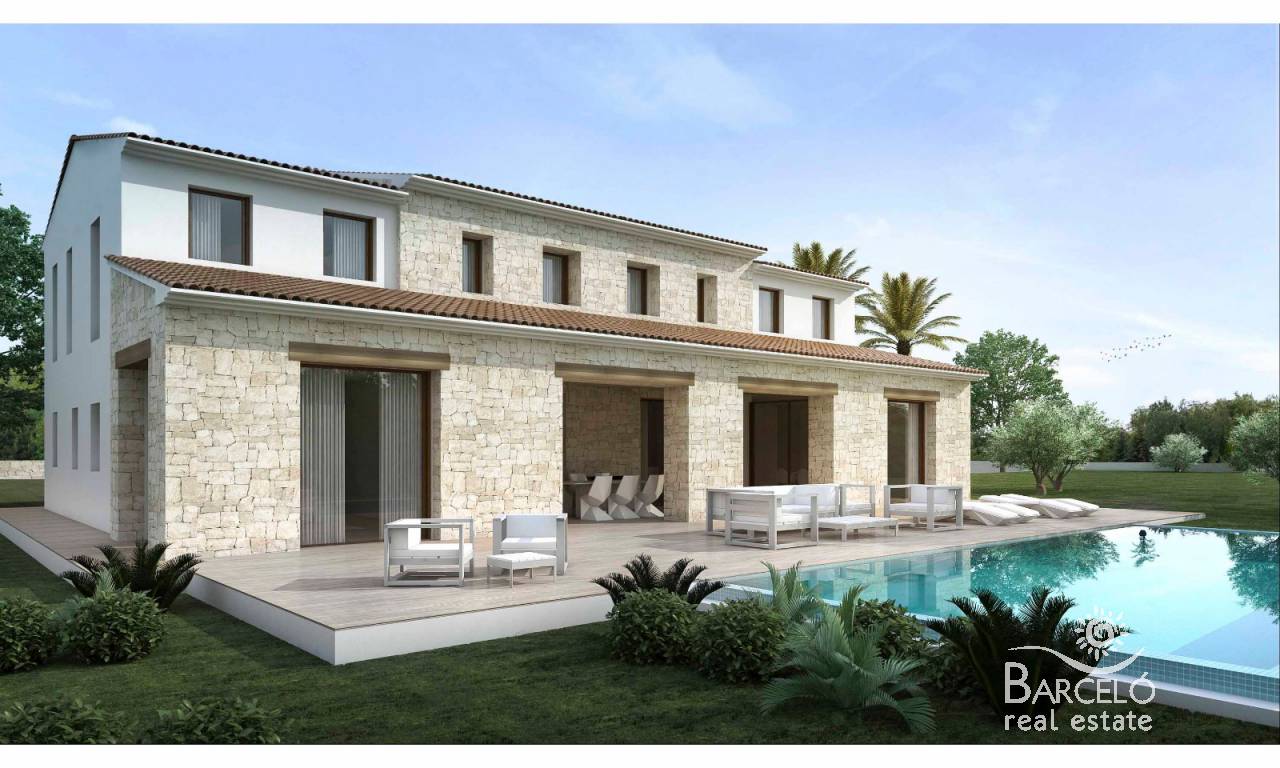 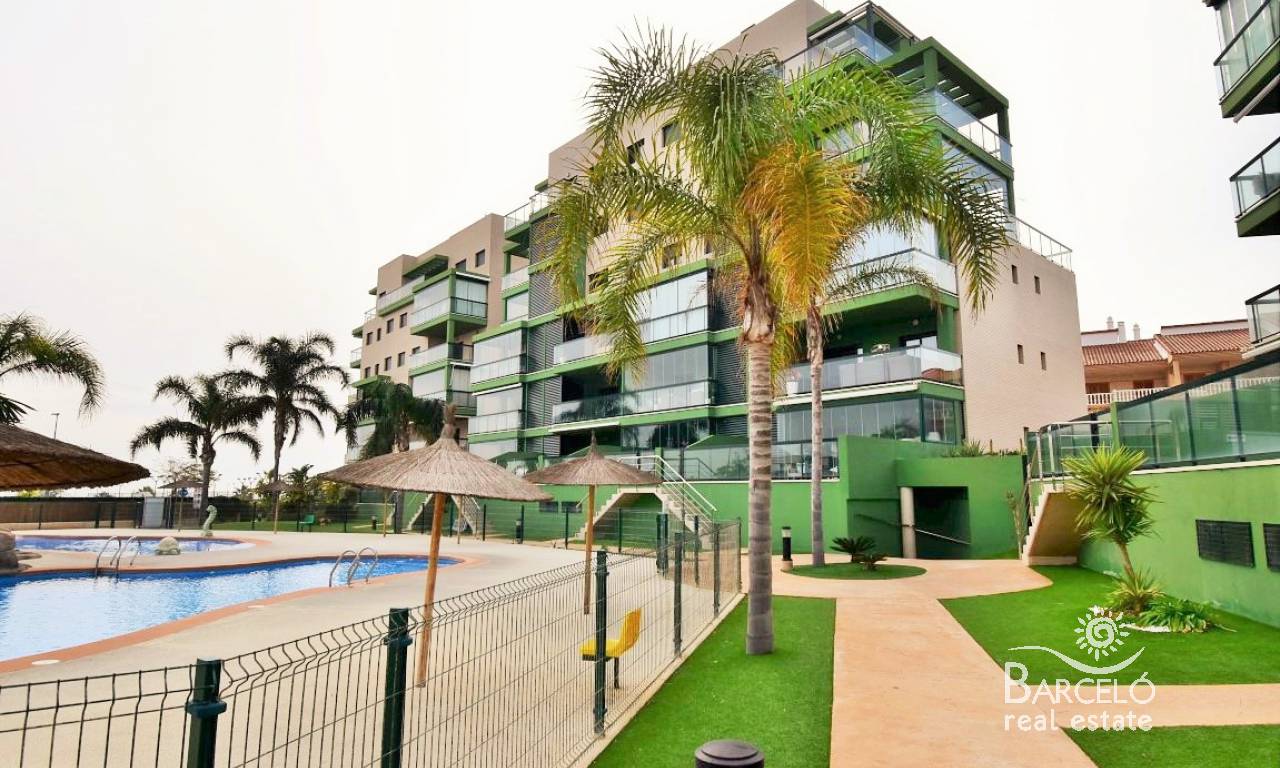 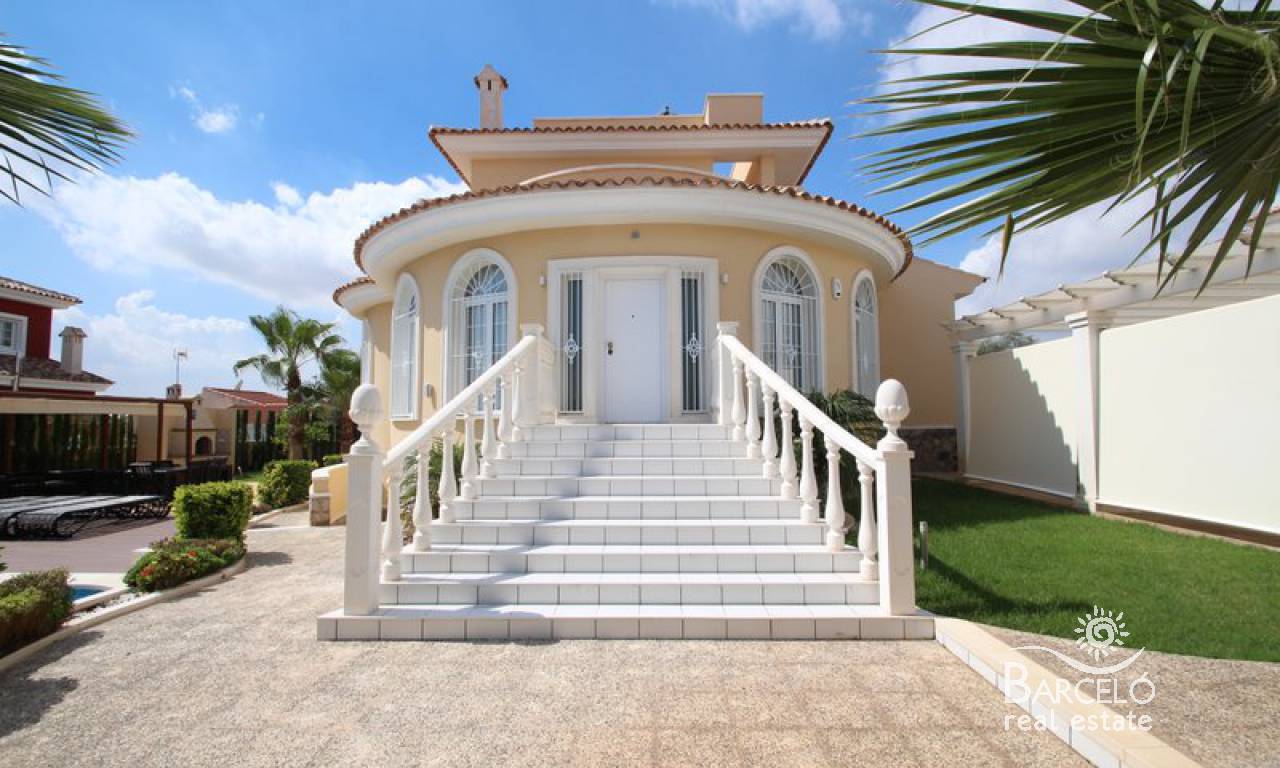 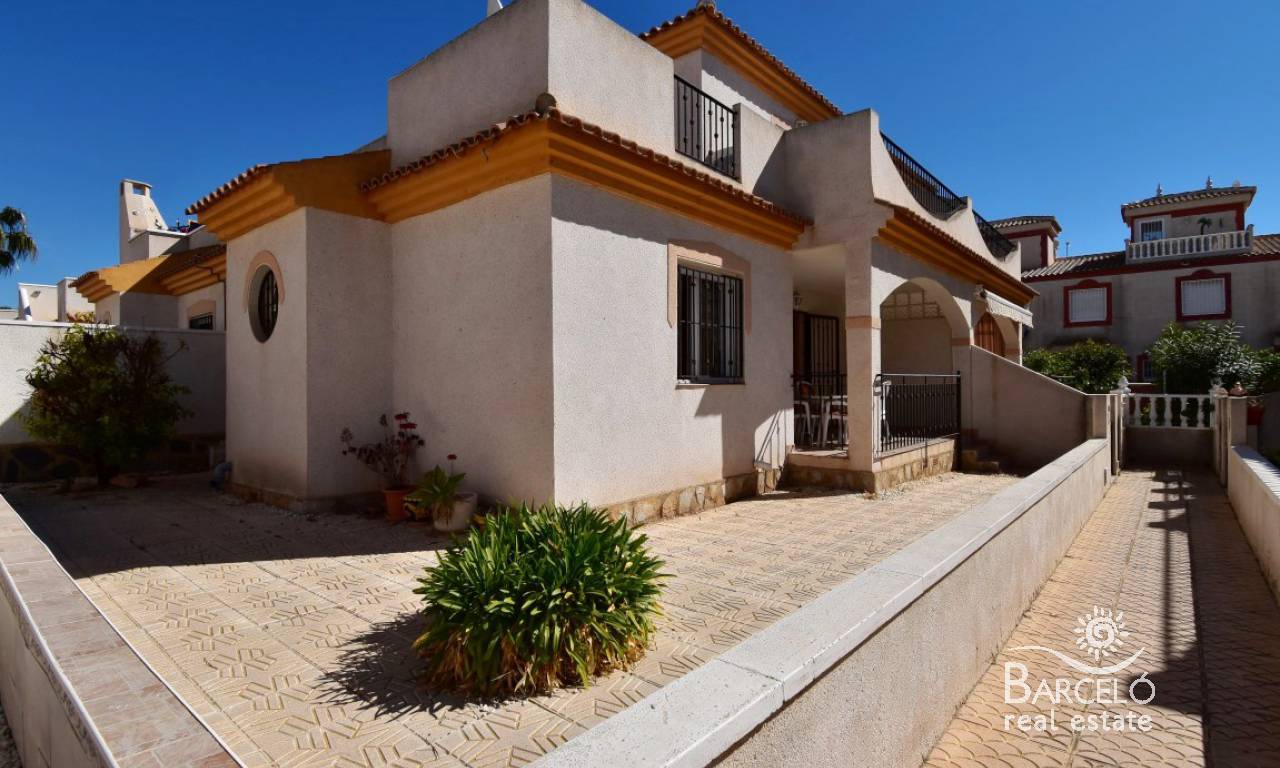 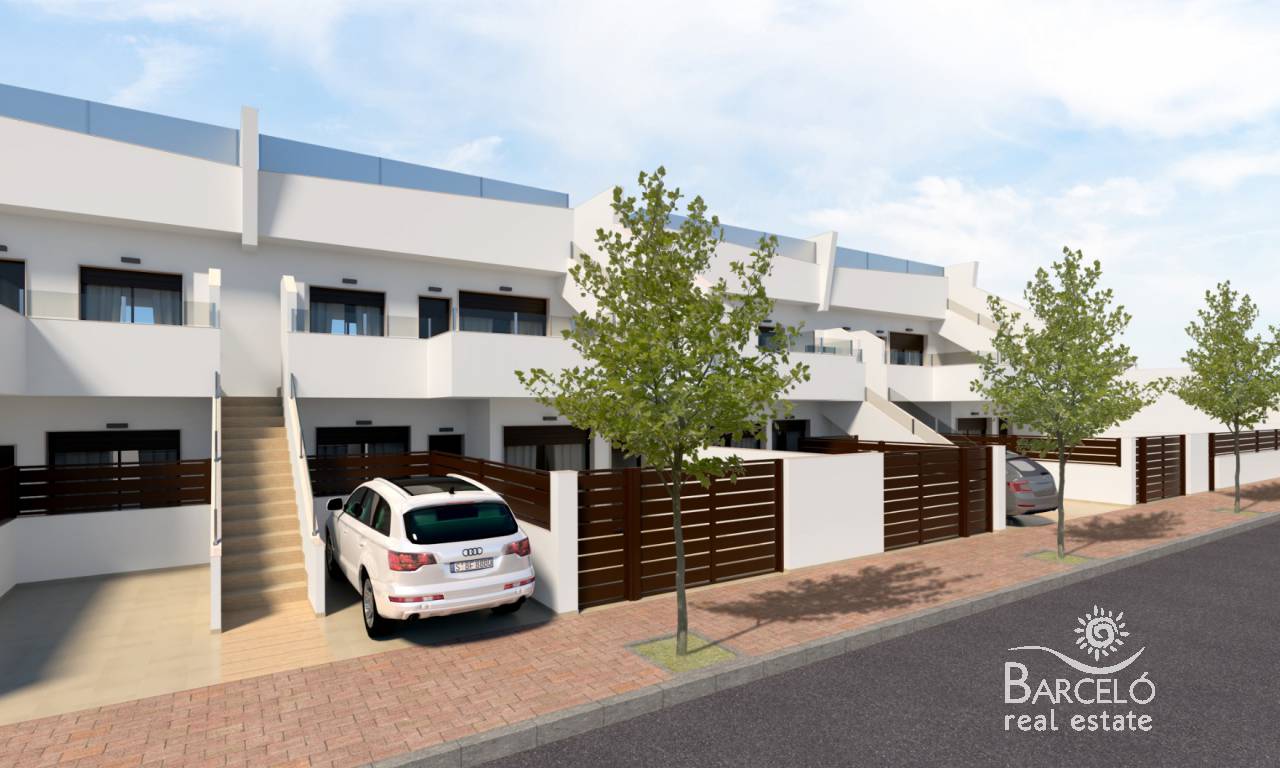 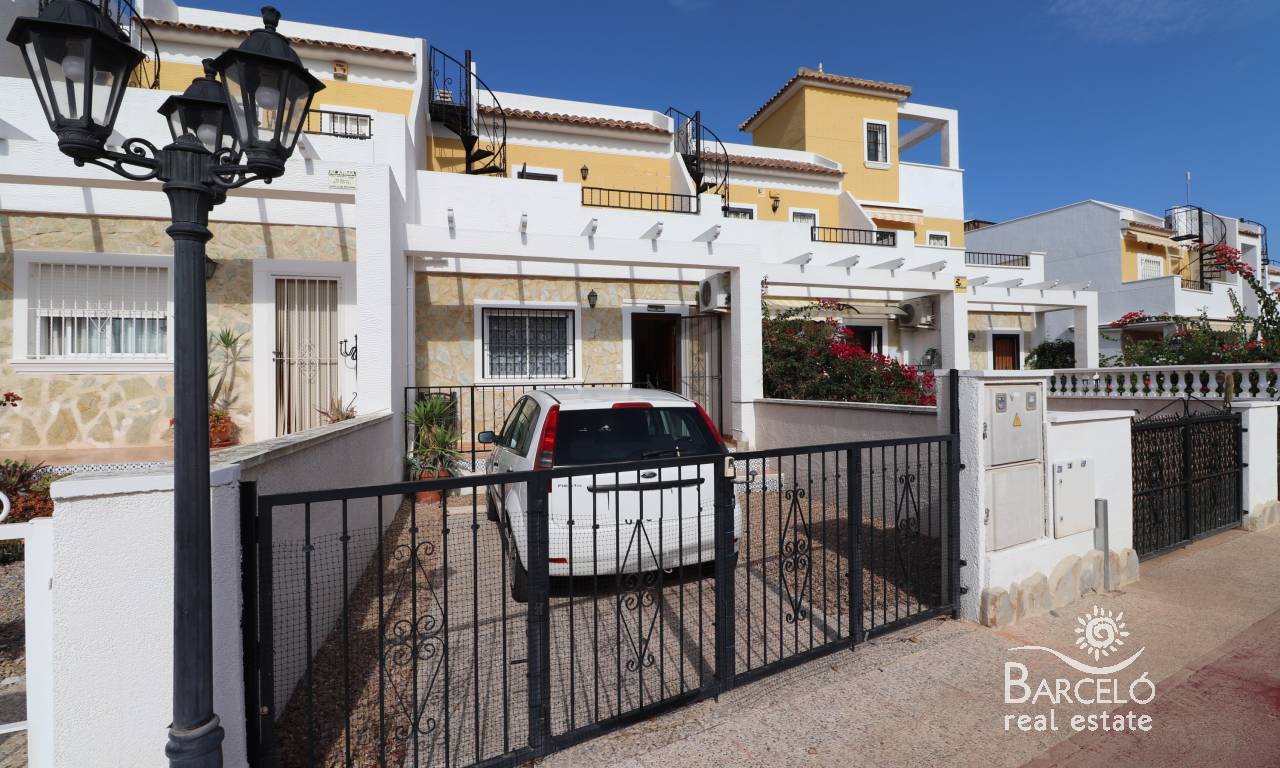 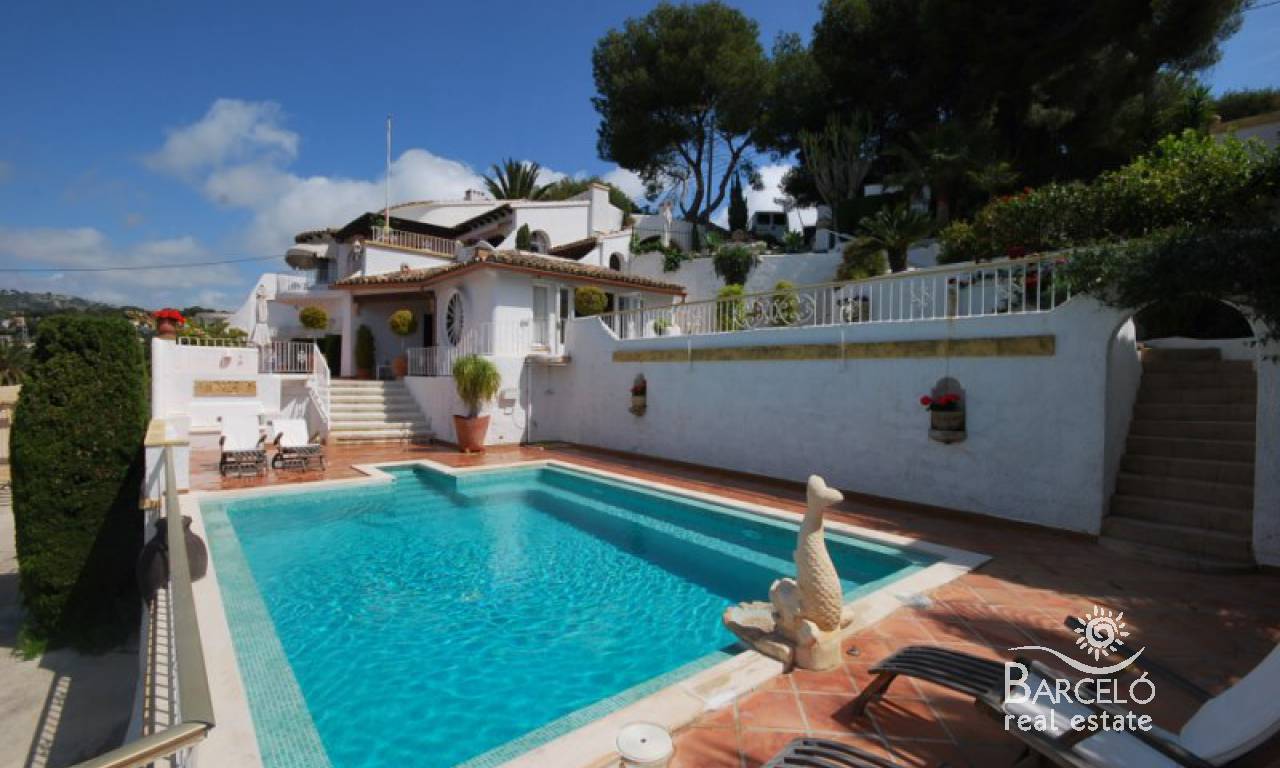 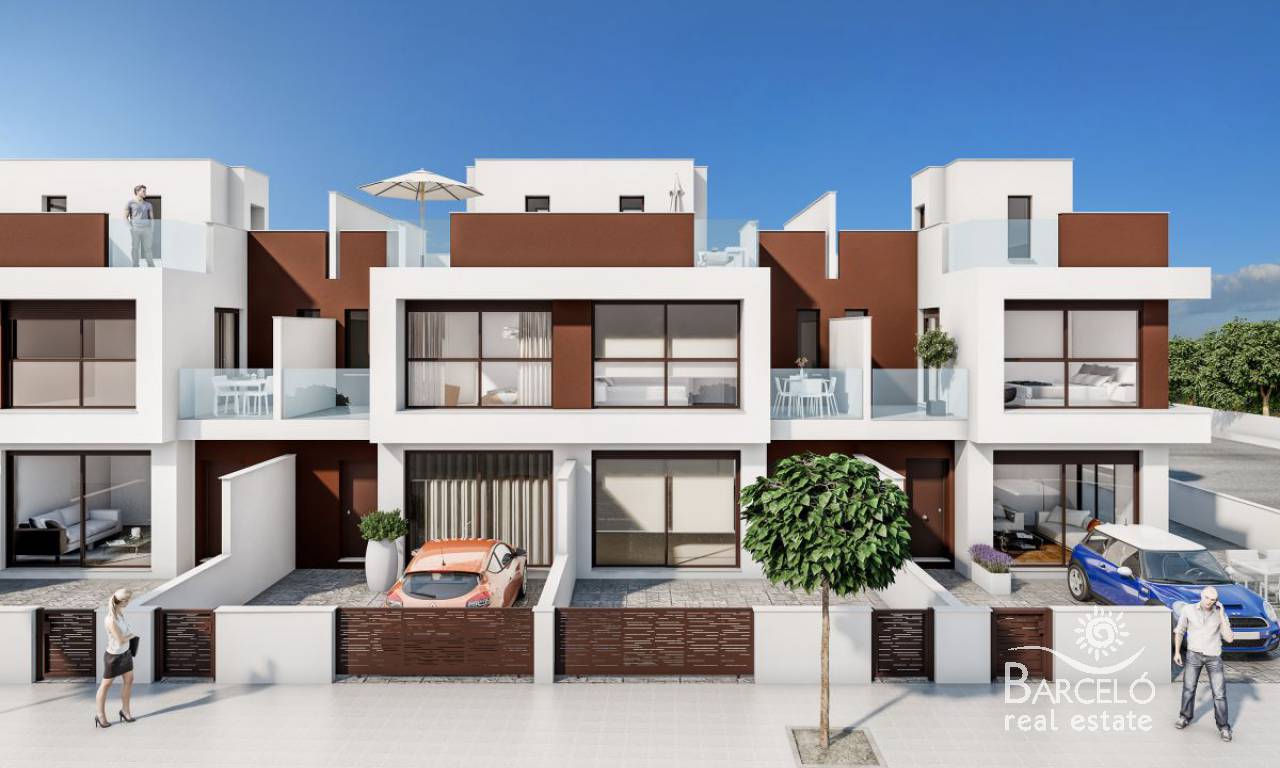 Sea views
Near the sea 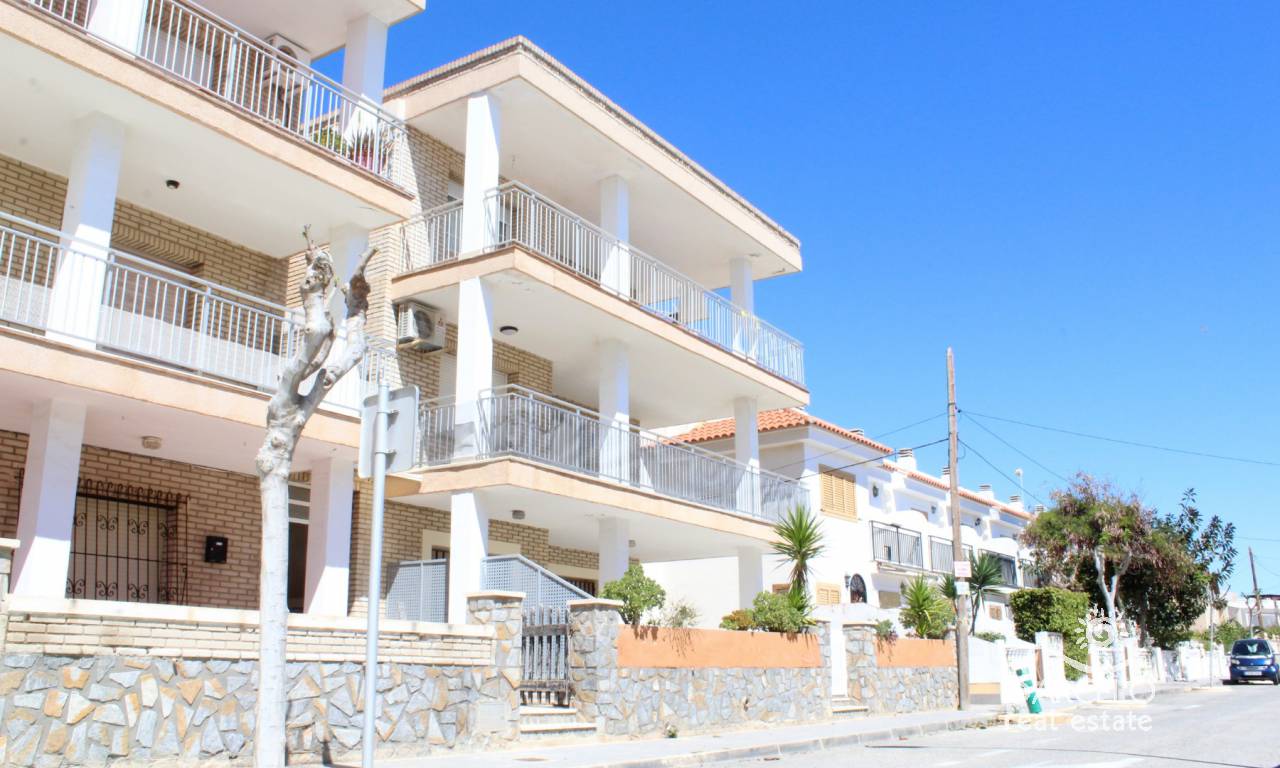