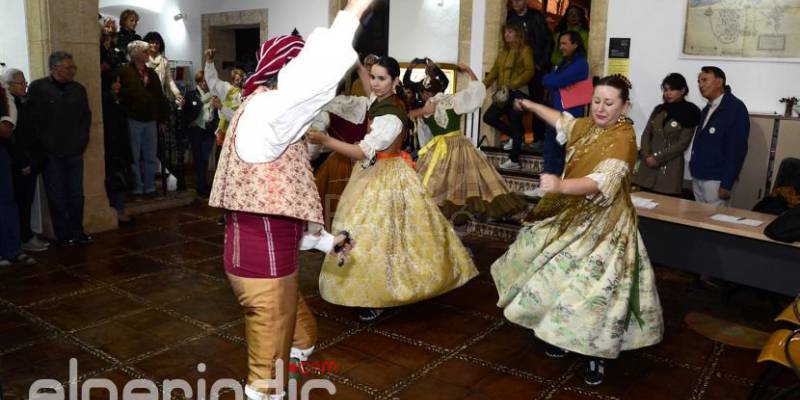 The Department of Tourism Xàbia premiered last night a tourist new thematic. This is "The night villa. Experiences of the nineteenth century, "a night tour through the historic center that incorporates traditional dances and sound effects.

The intention is to remember the golden age of the mass, knowing the architecture of the stately homes that looked enriched with trade, with examples like the Bolufer house, the current museum or the house of Tena bourgeoisie, as well as key scenarios for production this prized fruit as is the riurau.

The premiere was in German with great success of participation, as more than 25 spectators followed the guide's explanations, interspersed with dances Grup de Danses Portitxol, which also allowed them to know the costumes of the time.

Another effect that led them to the nineteenth century was the reproduction of the various touches of bells, which will serve to warn the population of deaths, the party or danger. The premiere of this customs and manners route in English will be on May the 25th , while it will debut in Spanish on June the 27th .

This night route, as well as hiking, gastronomic or theatrical offered every weekend from early April, is one of the remedies proposed Tourism Department led by José Chulvi to seasonally adjusted. From May also start the other night route, "The Secrets of Medieval Xàbia" last year a great success.

For more information, registration or special reservations for groups, those interested can come to the tourist offices or call at 965794356 // 965790736. 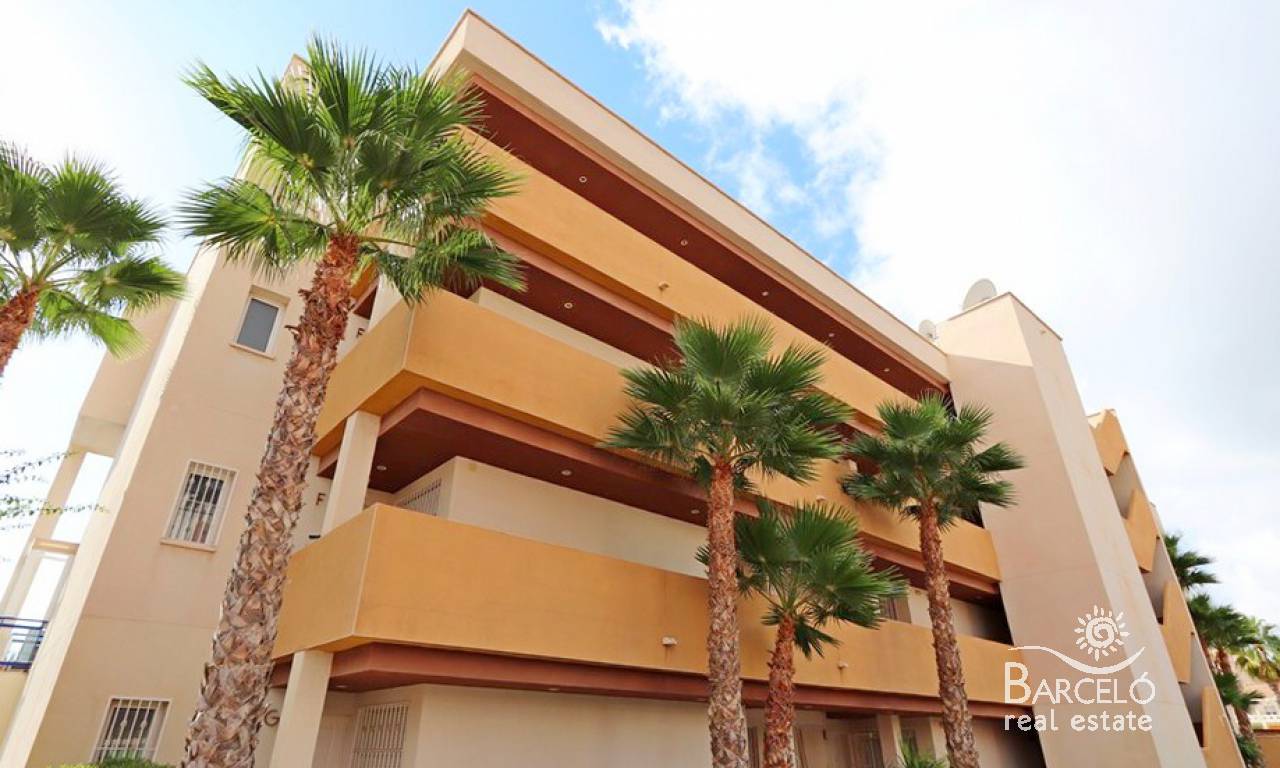 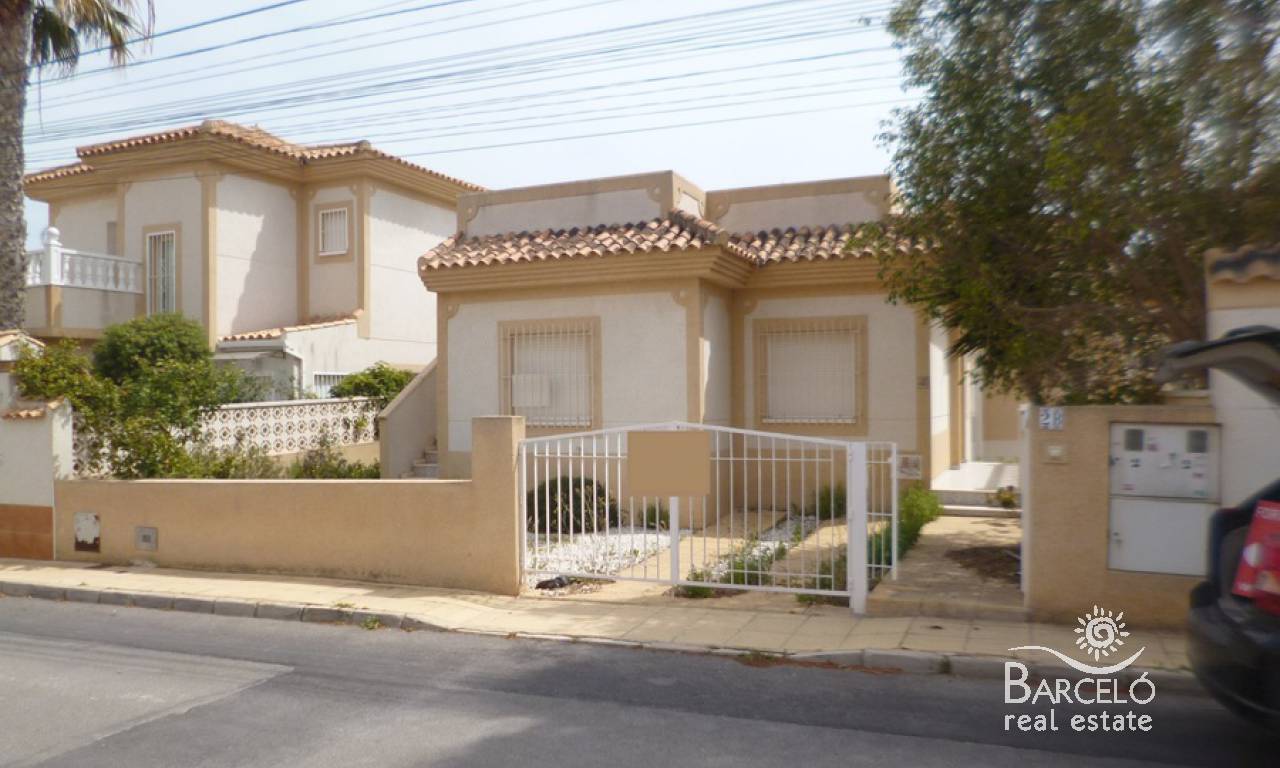 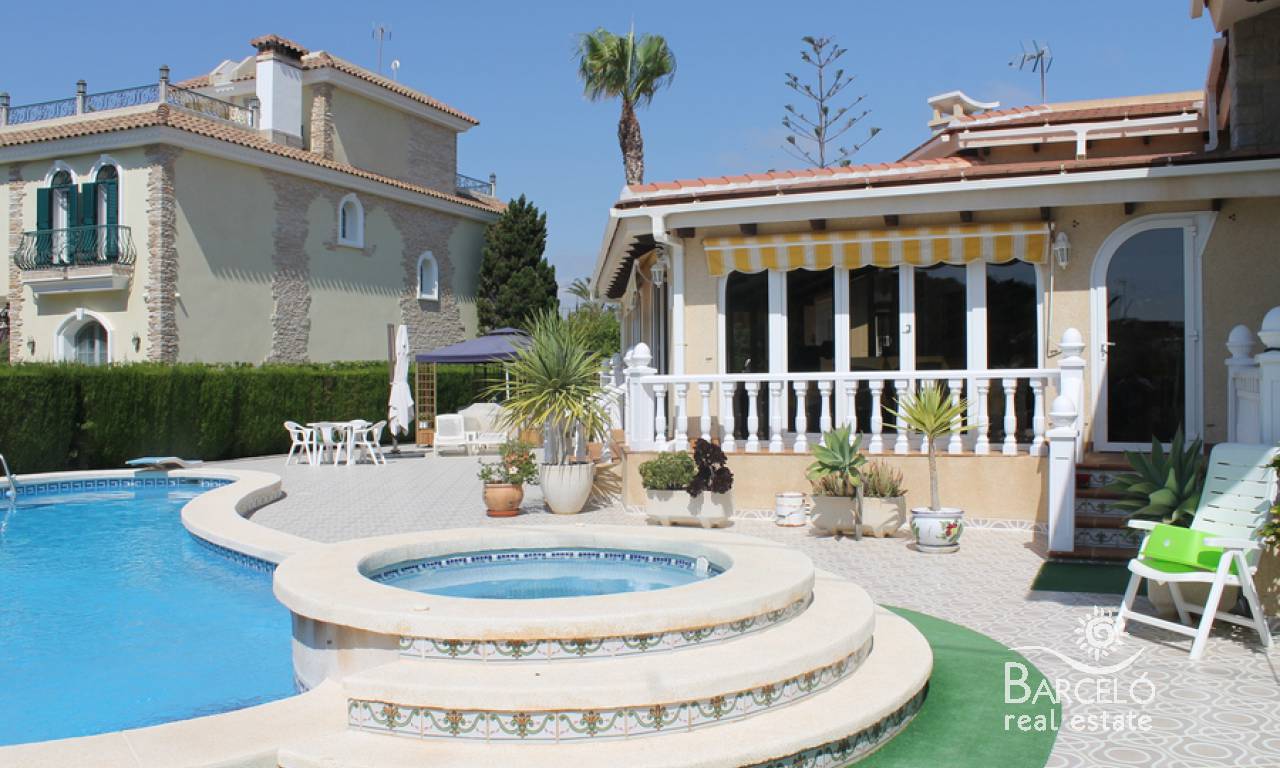 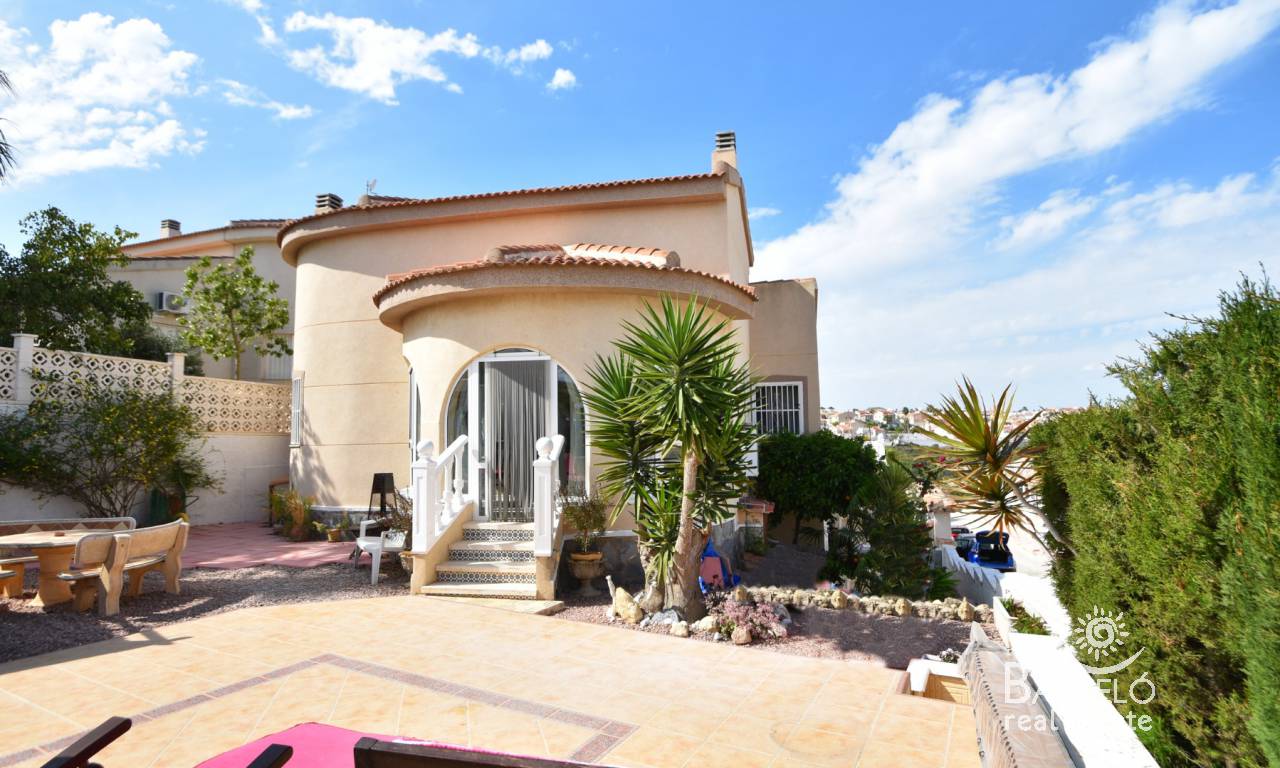 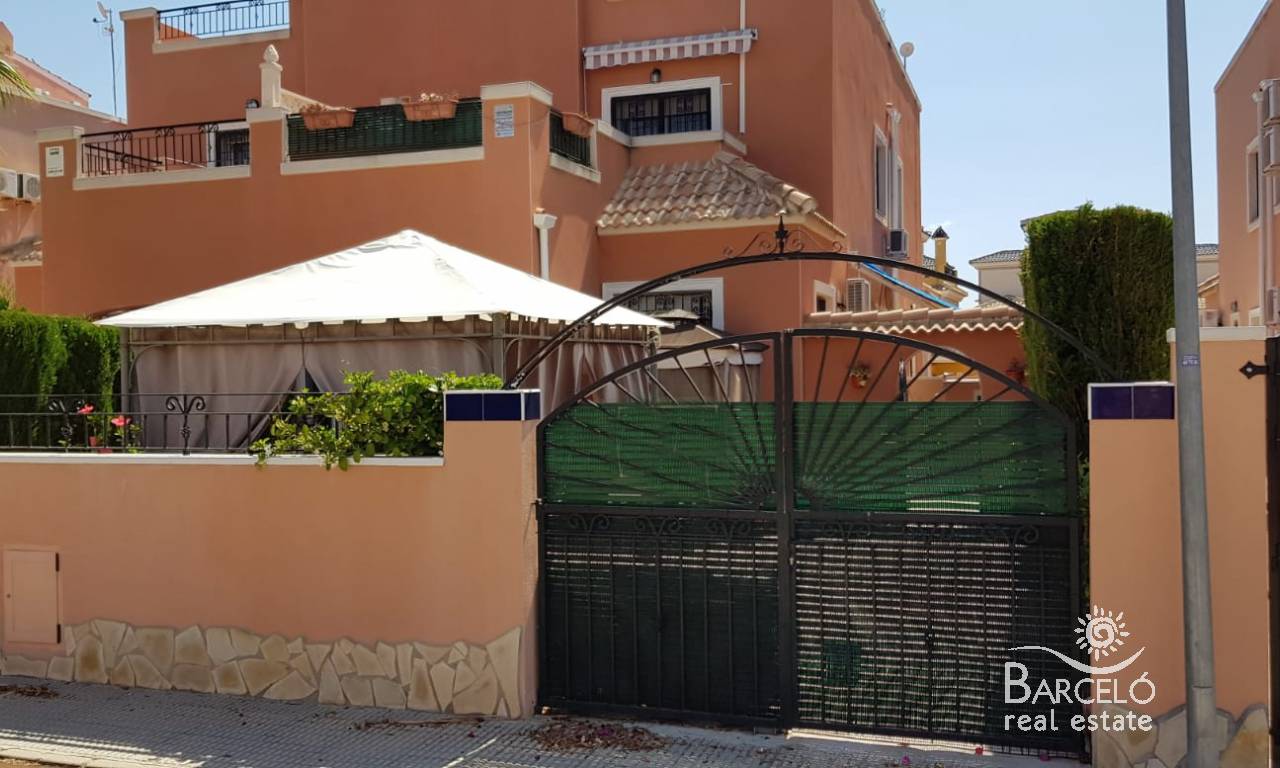 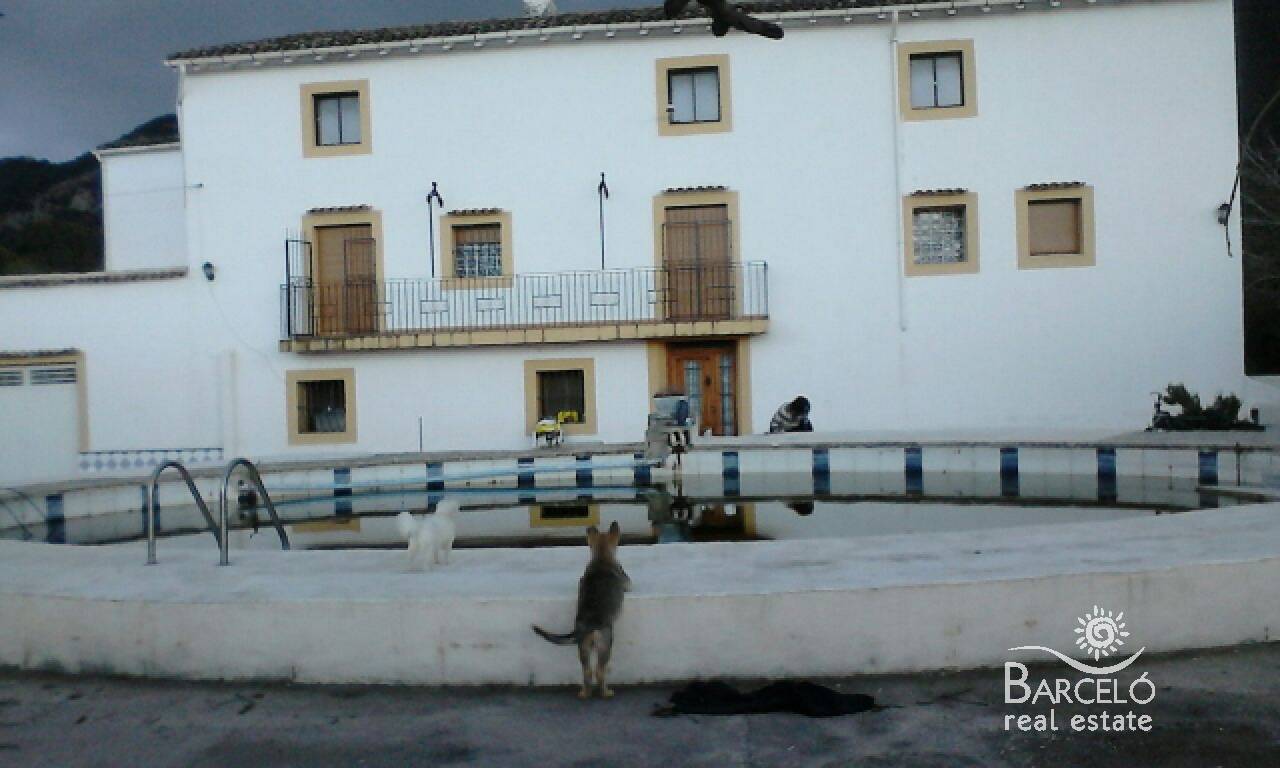 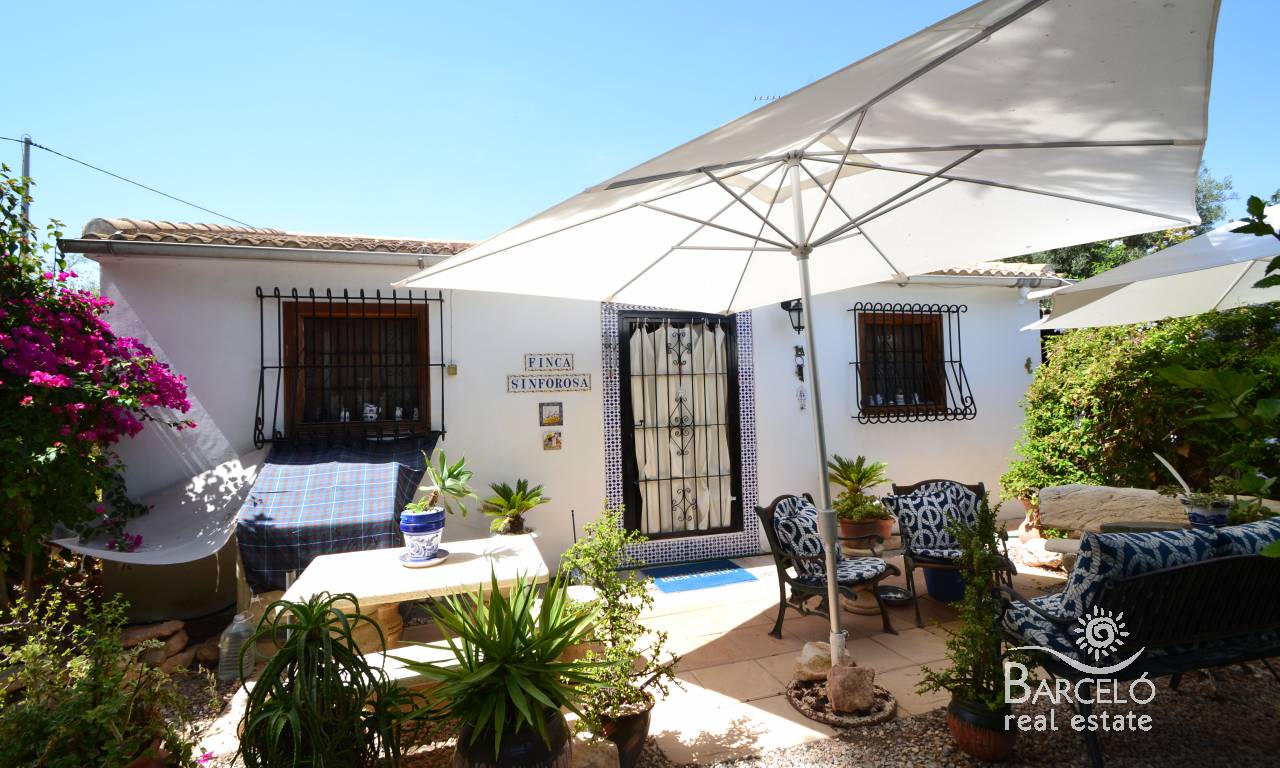 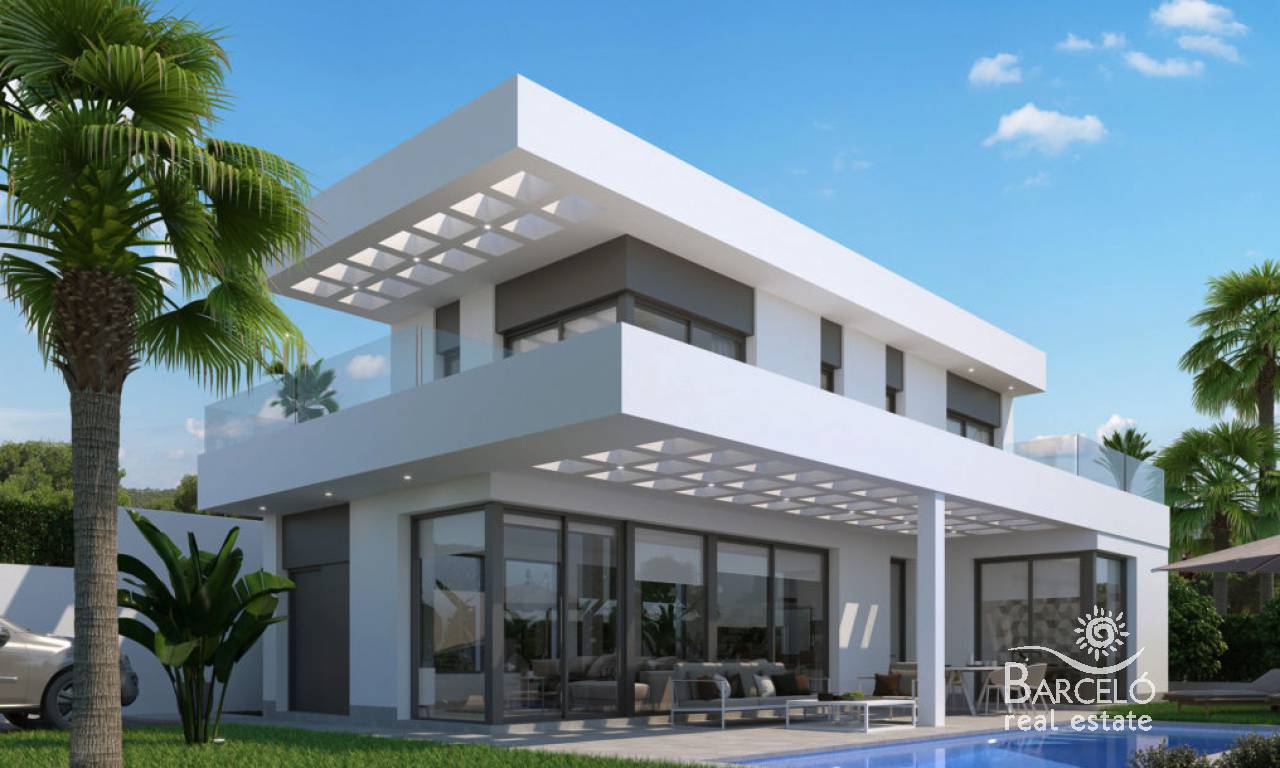 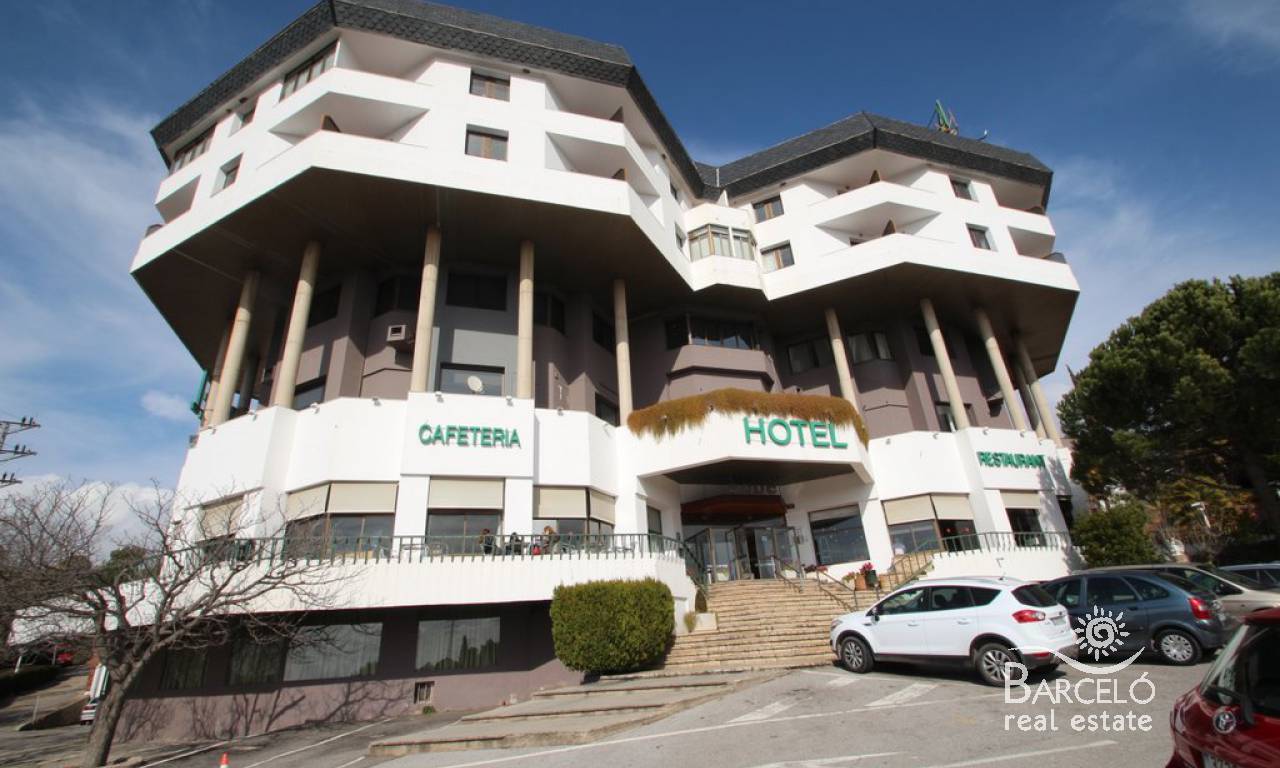