News New tendencies in the real estate market for 2016 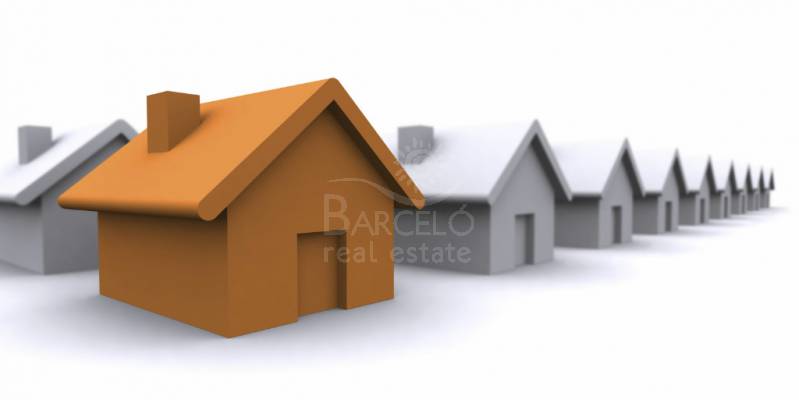 The real estate market has experienced some very tough years due to the economic crisis that has affected the country, but thanks to new investments and an improvement in the economy, 2016 is expected to be much better for the Spanish real estate, for both purchase and rental housing, waiting also new licenses to build new housing.

By 2016, there is expectation that purchases in Spain will rise by 14 percent, special emphasis will have the political decision, because changes will be more or less relevant depending on the political party that governs Spain, and their plans regarding both private and public investment which promote the recovery of a sector severely affected by the crisis.

The increase in real estate transactions will be in the coastal towns of Levante with a long tradition of growth, such as Alicante, Balearic Islands, Ceuta, Melilla, Murcia.

The hopes of the sector are improving in domestic consumption and the increase in the number of employed, which will enable sales increases of new building and resale properties, but also rents.

Another of the highlights is the government investment, if they bet decisively for the reforms market, the real estate sector will have an important source to re-grow apace.

One aspect that we must also highlight is foreign investment, if the entry of new investors in countries with high growth rates takes place, such as Brazil, which is experiencing strong growth thanks to the Olympics to be held in 2016, India, a market that has not yet come decisively in Spain, China, which is in a state of uncertainty after years of high growth rate, and Russia, a huge power that is growing strongly and has high interest in the Spanish real estate market, both as a tourist destination as a place to purchase main residence or holiday home.

In conclusion, the development prospects of the Spanish real estate market for 2016 are extremely positive if there is a true economic recovery that will facilitate the arrival of higher income to the families to let them to rent or buy, in addition to the government and foreign investment, as an engine to accompany domestic investment. 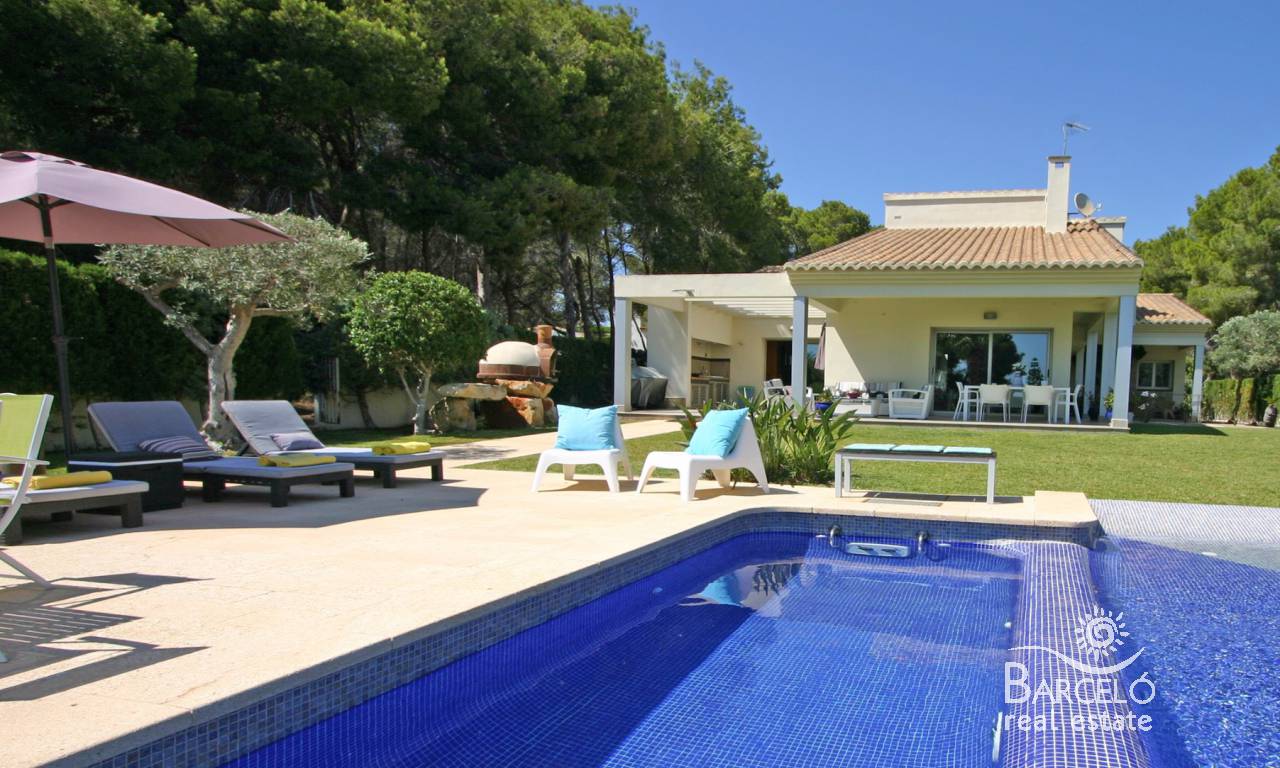 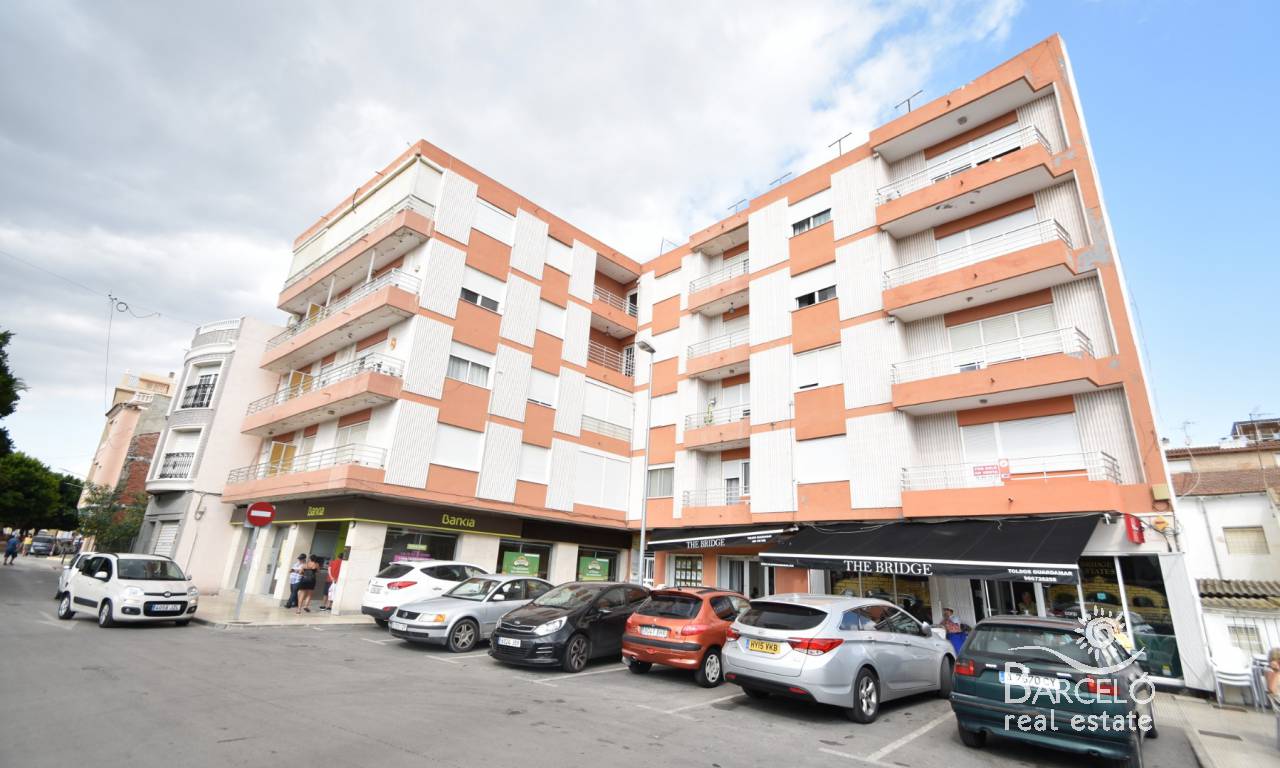 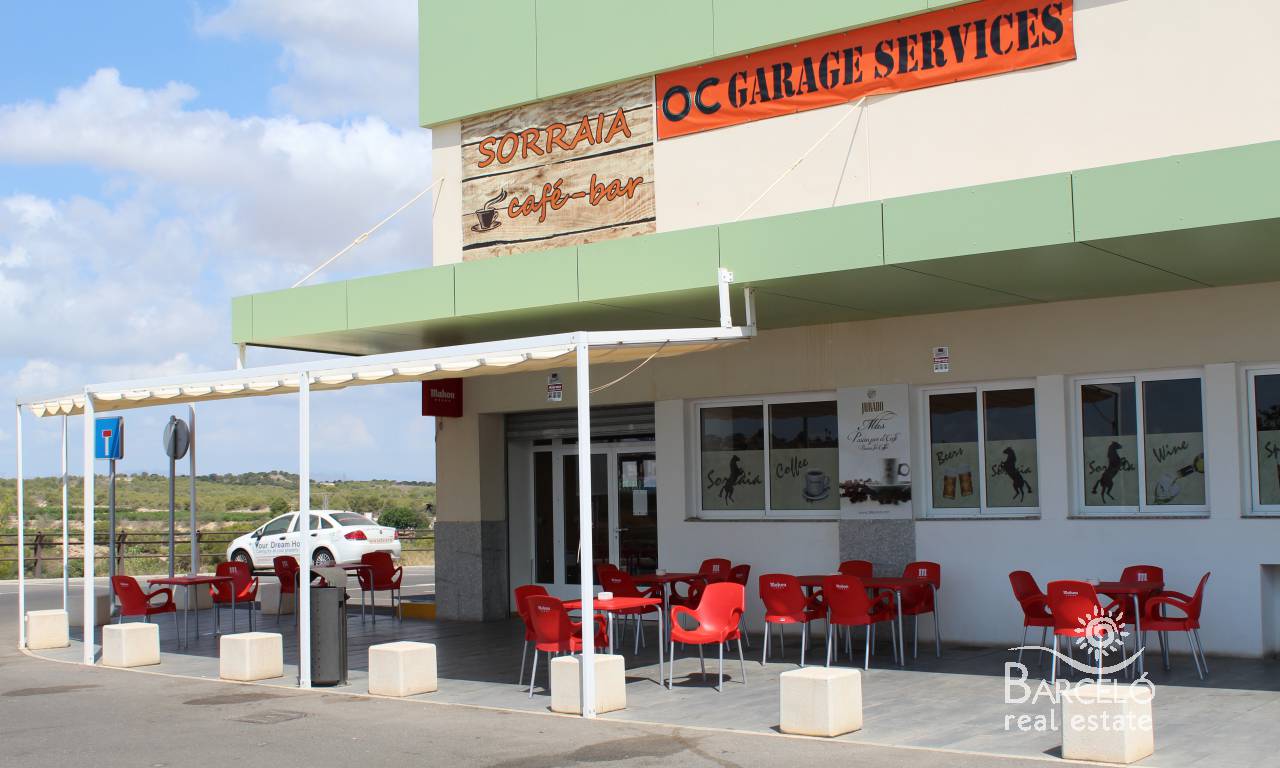 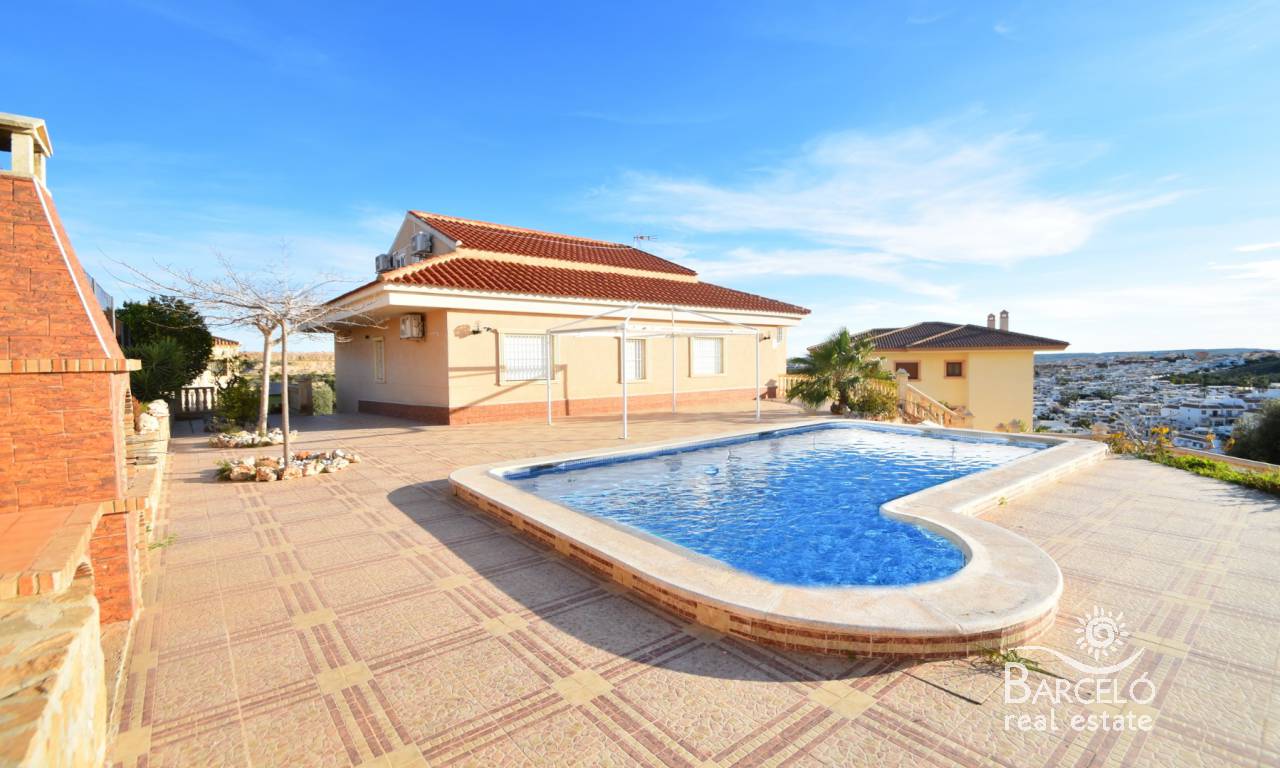 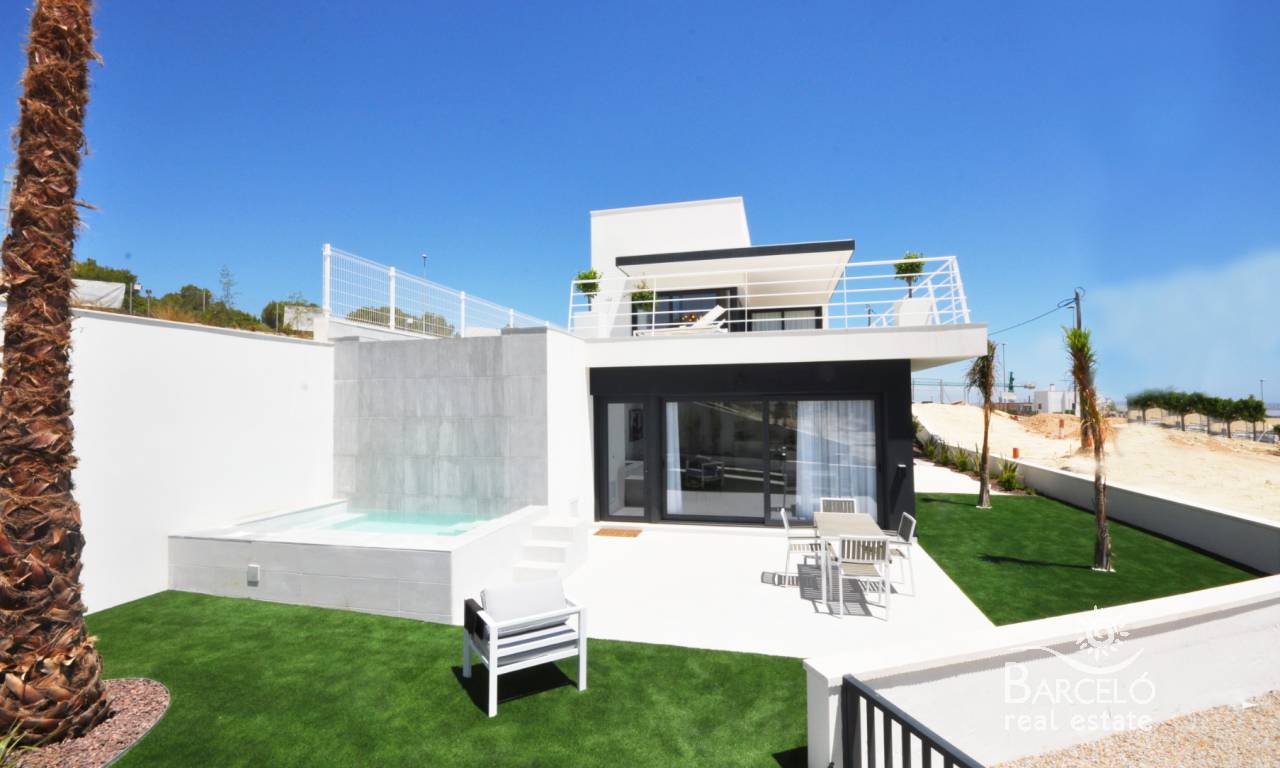 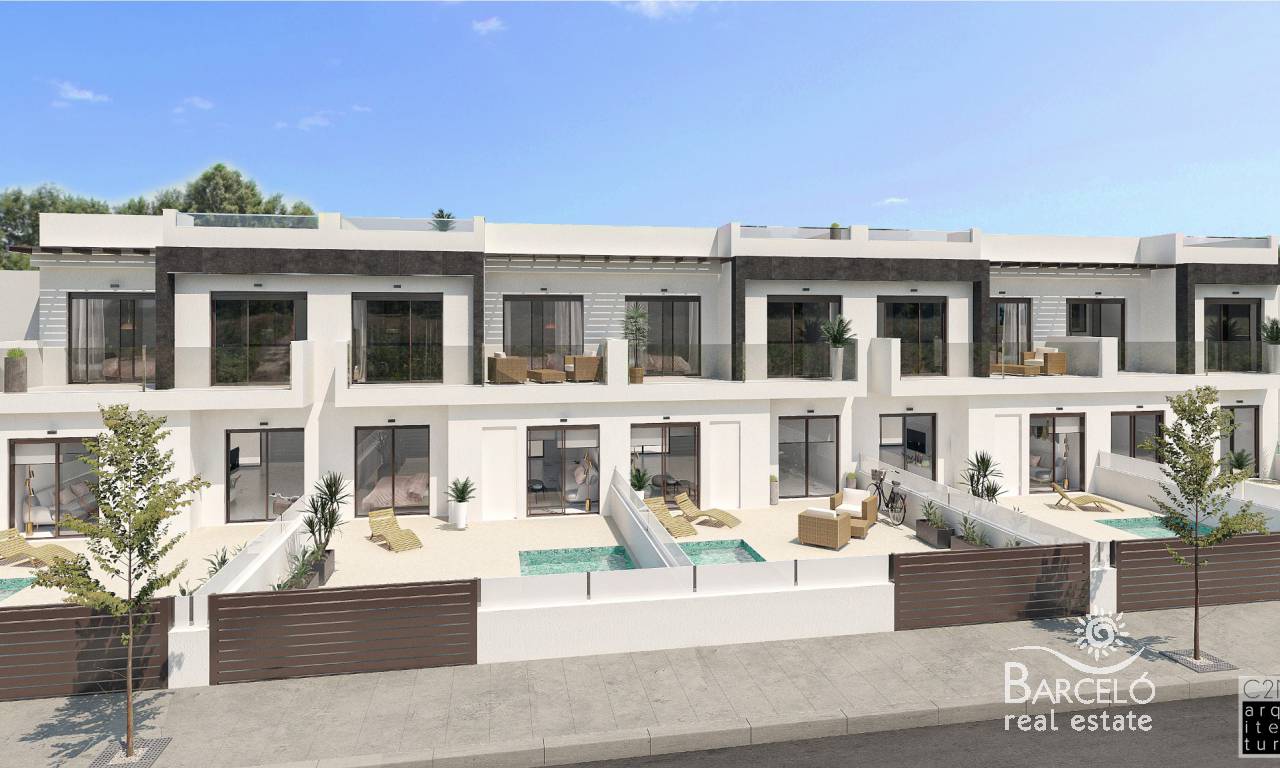 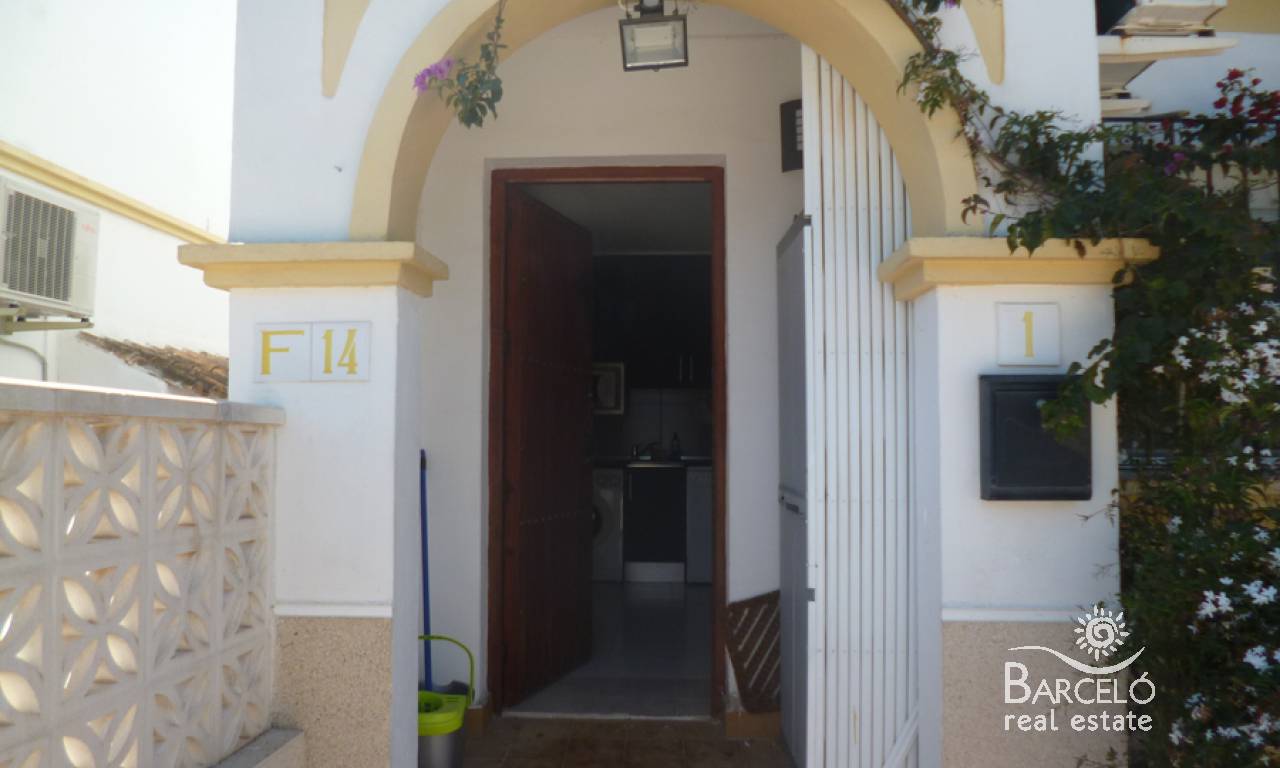 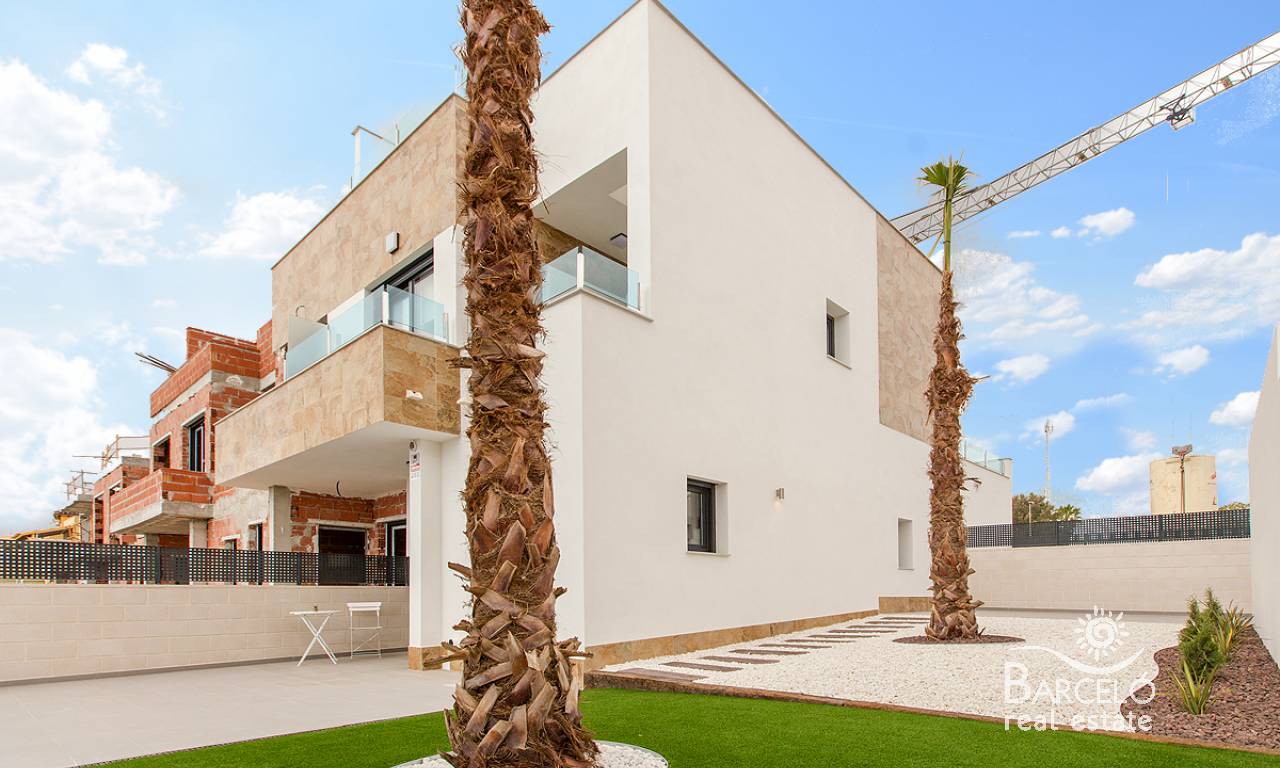 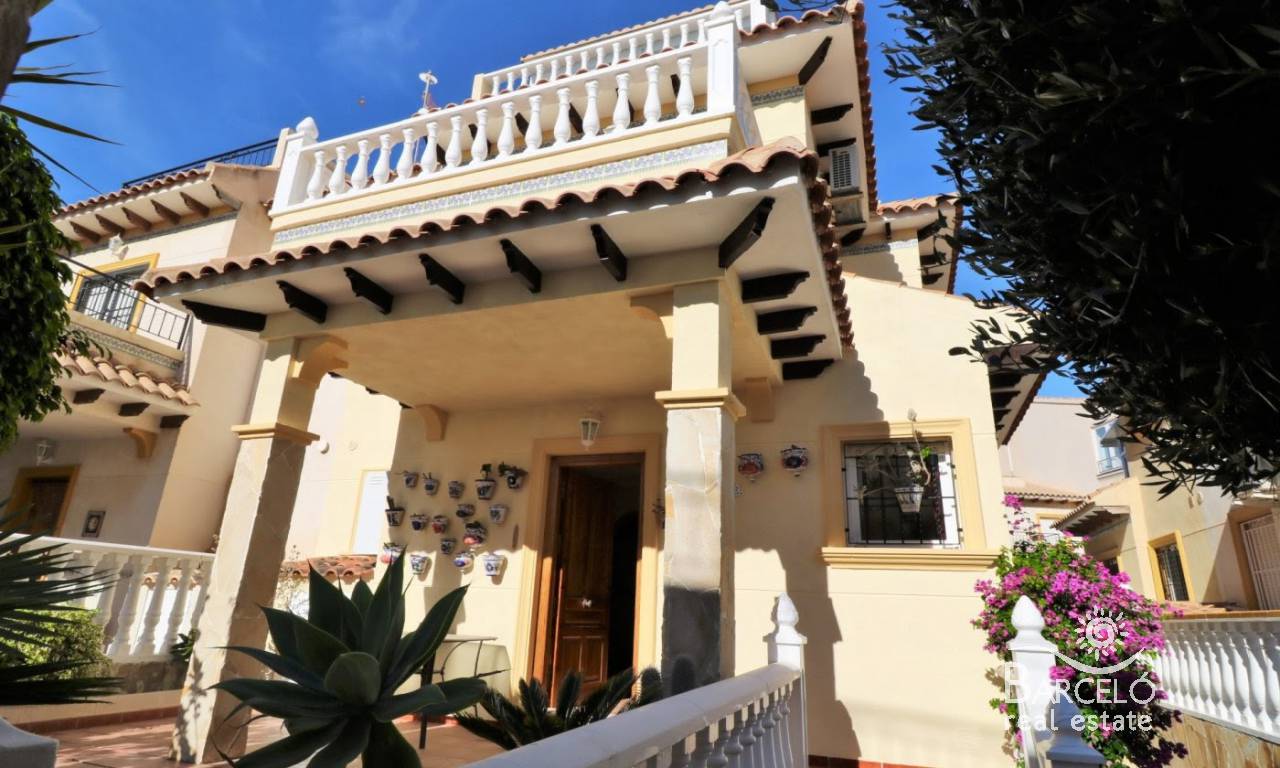