News Spain will become the third EU country where housing prices will rise further until 2017. 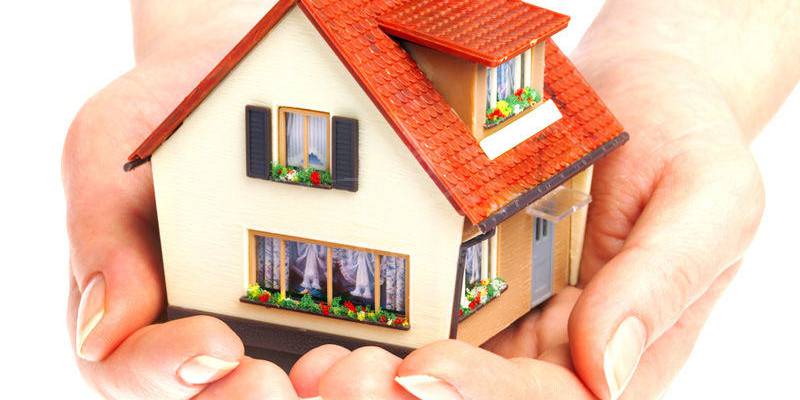 Spain and Ireland, two of the European countries that suffered most from the bursting of the housing bubble, will see again rising housing prices in the coming years.

This is indicated by winter estimates of the European Commission, which expects a rise in real estate prices of 6.5% until 2017 in the case of Ireland and 6% in the case of Spain in the same period. Malta, with a rise of 6% also completes the podium.

Although housing prices will recover, the EU notes that the loan taken out for the purchase of housing has continued falling off in 2015, as in Latvia, Hungary, Portugal, Ireland and Greece. In the Spanish case, the decrease in 2015 is around 4%, only being less than that of Latvia and Hungary.

On the opposite side is Greece, where the EU expects a further fall in housing prices, in this case 1.5%. Greece is, according to the report from the Commission, the exception to the improvement of the conditions of housing financing that has occurred in Europe in 2015. According to the EU, the reason for this improvement in financing conditions is the recovery in the price of brick and only Greece is left aside. In most countries, the improvement began in 2014 but countries that were missing, Croatia, Lithuania and Italy, made more flexible its conditions in 2015. 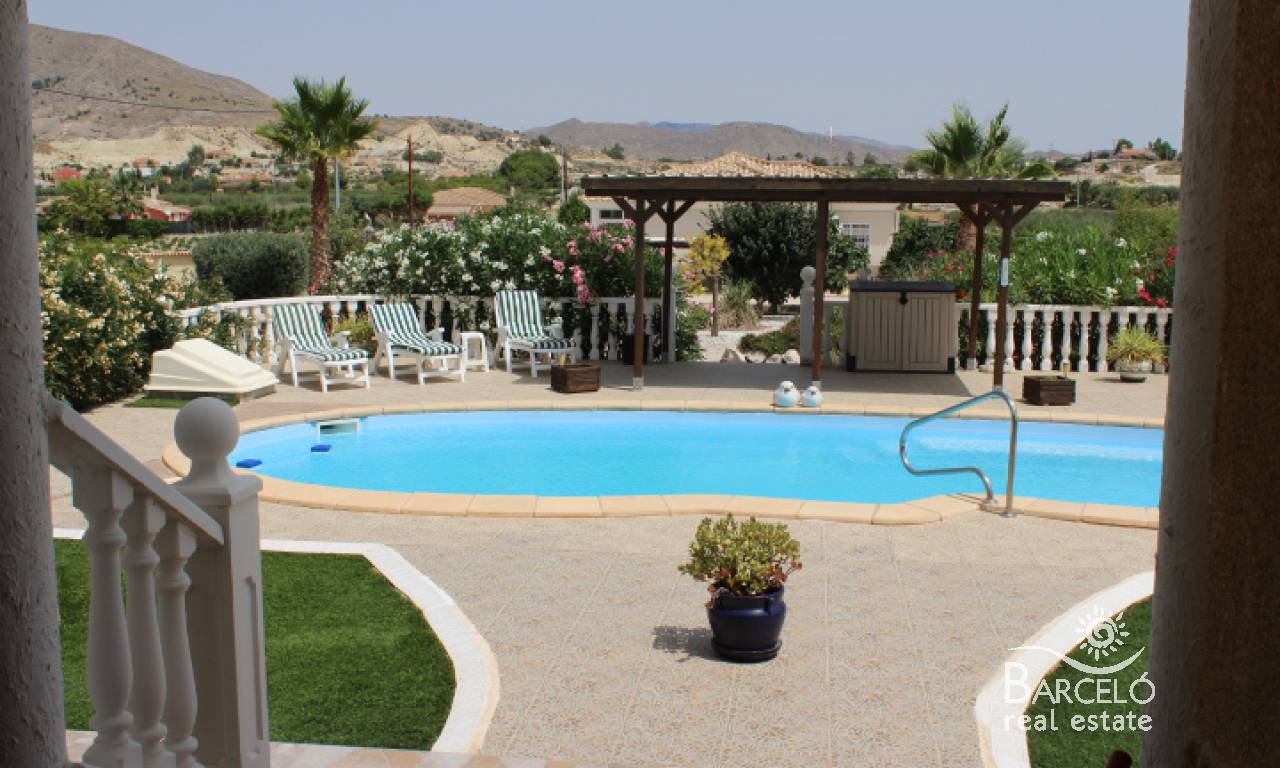 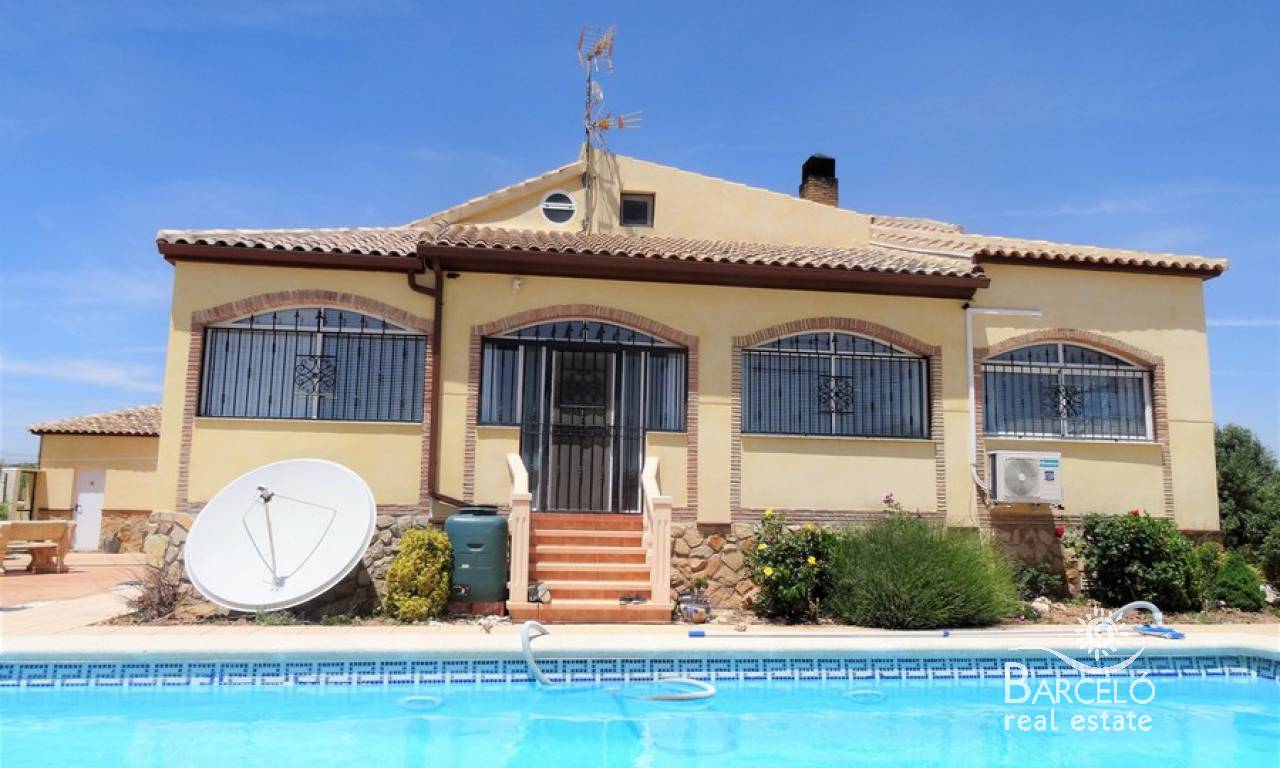 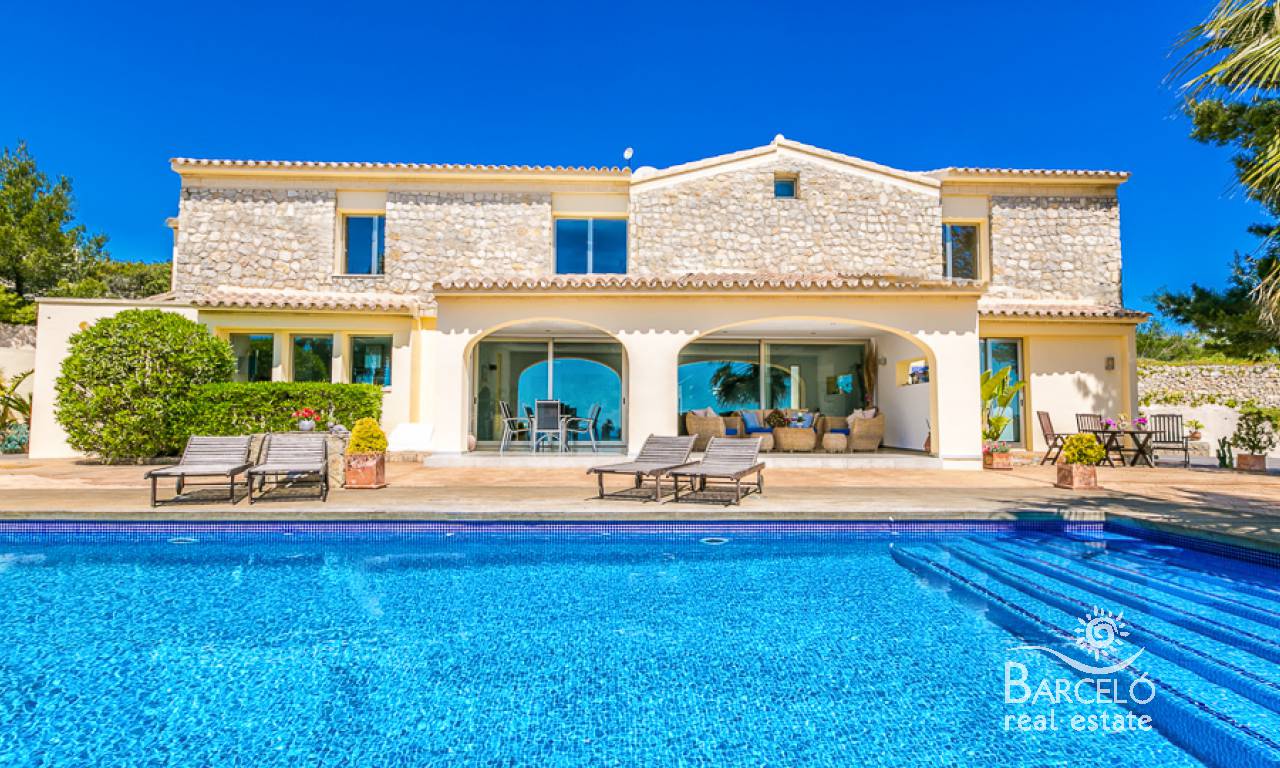 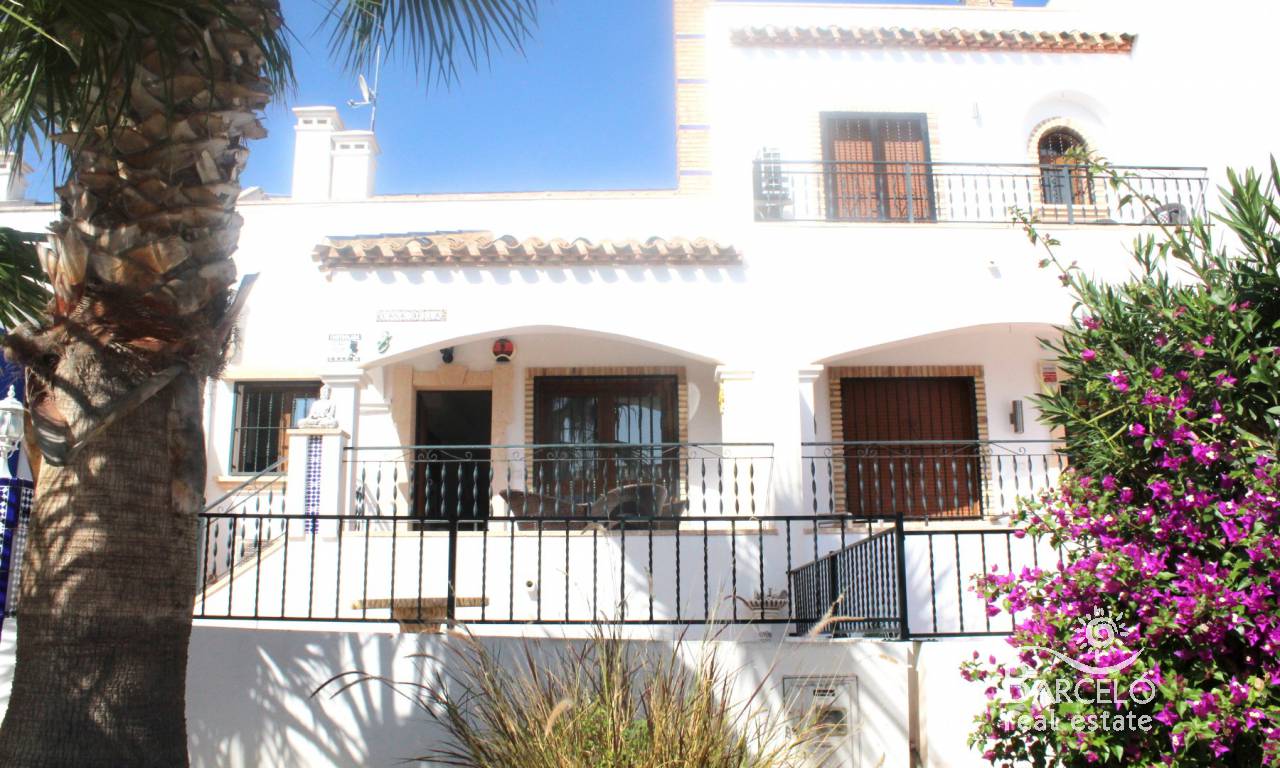 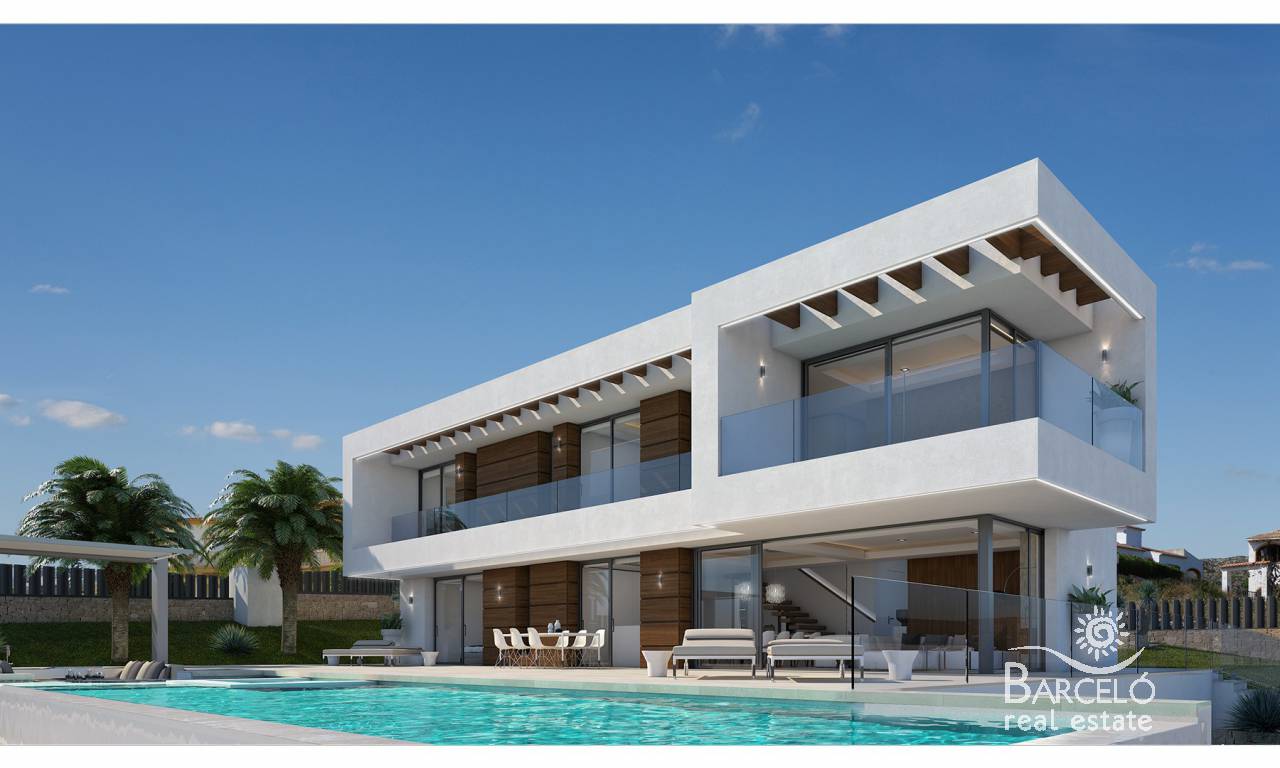 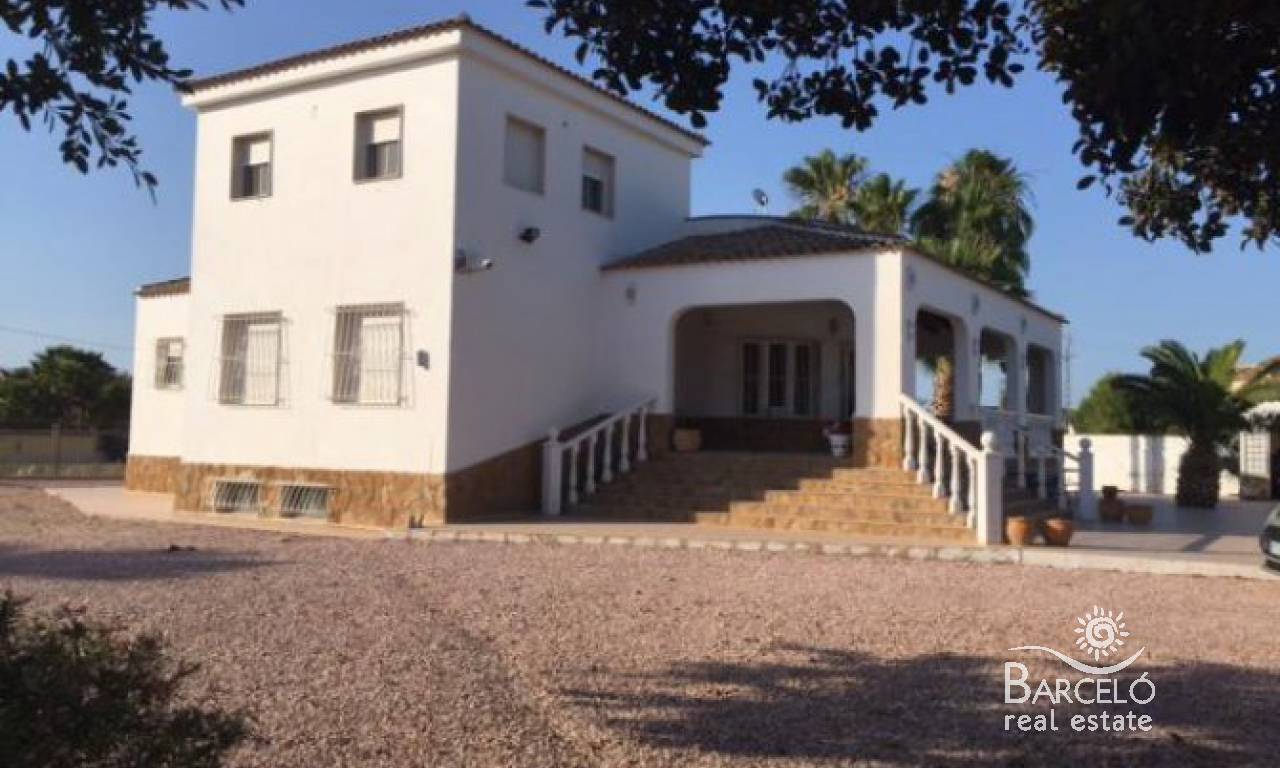 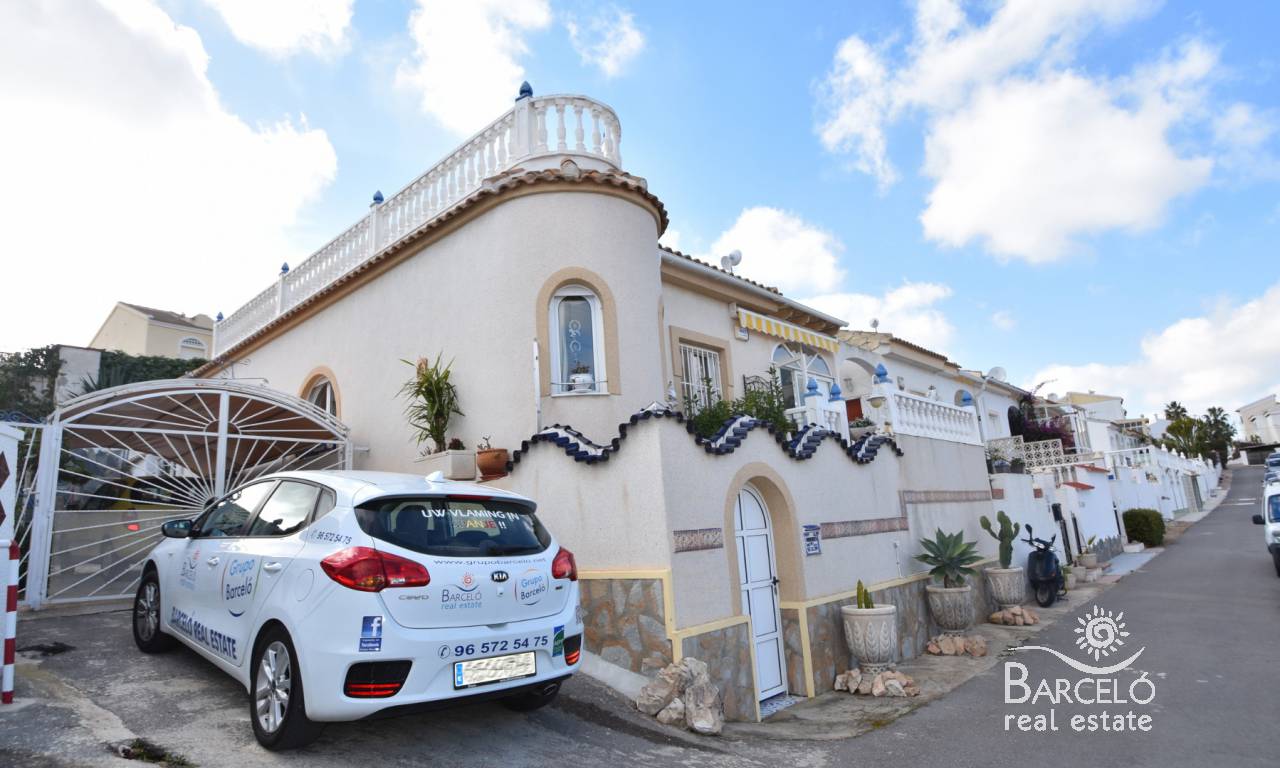 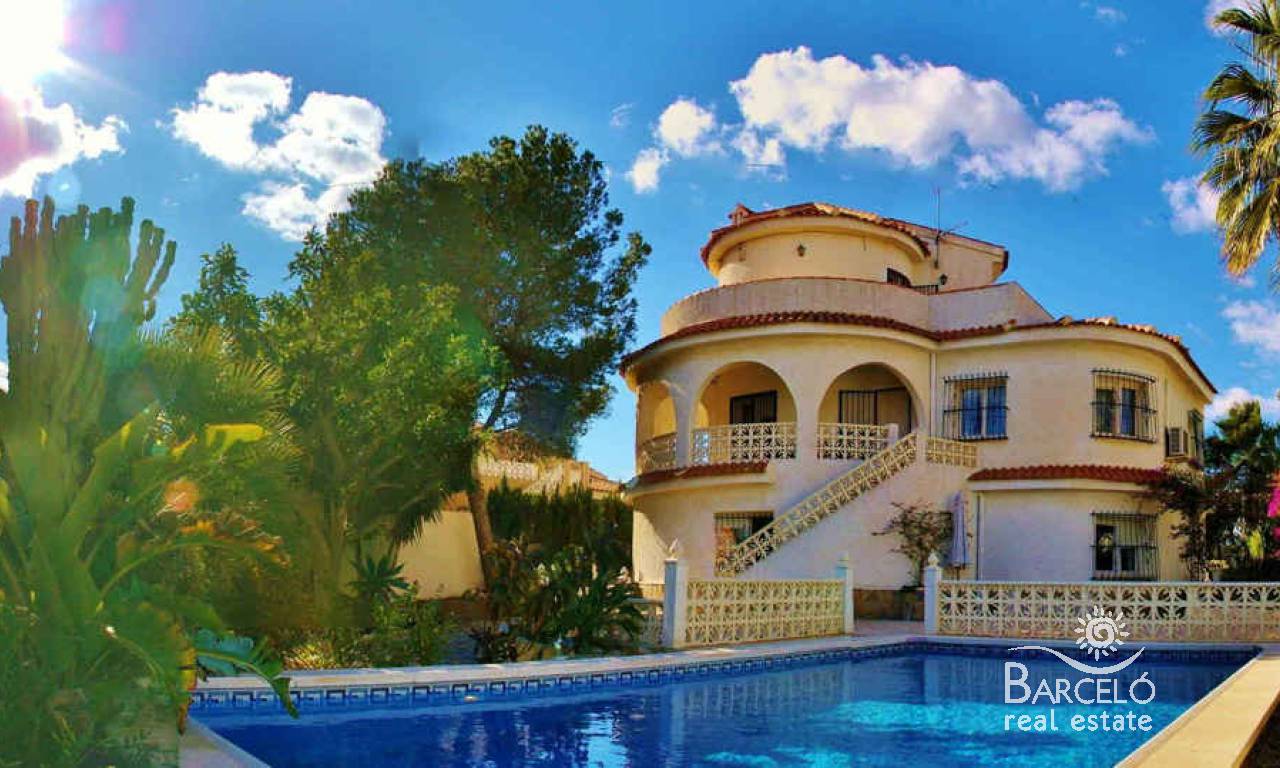 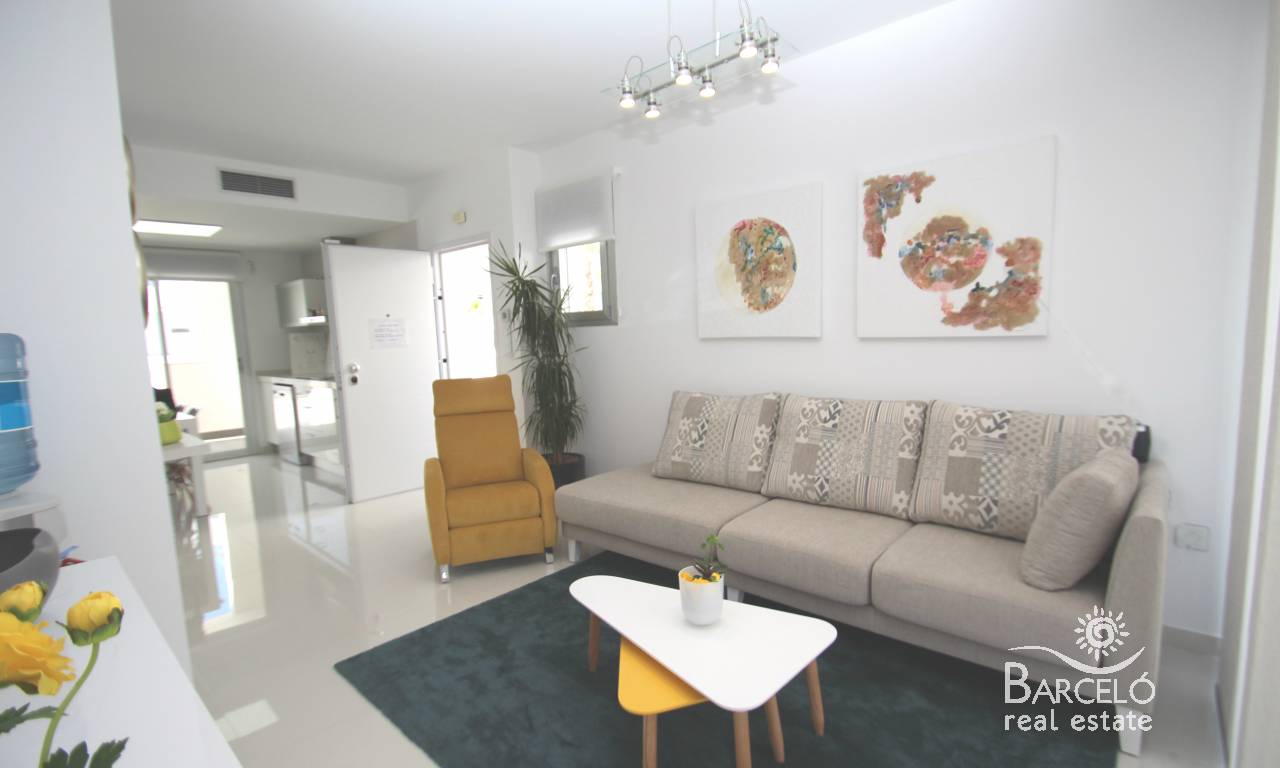