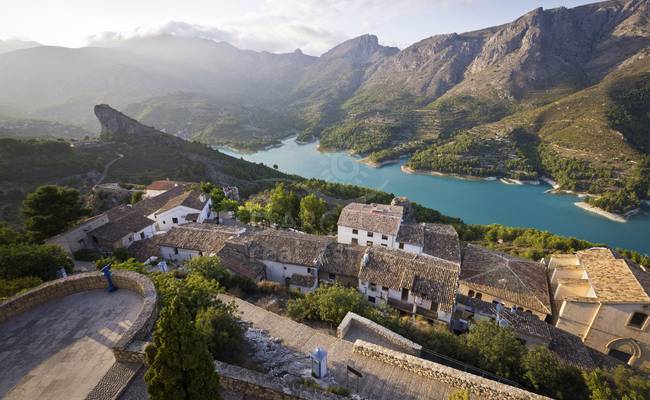 Towns of Alicante " with charm" that have been declared Historical - Artistic Joint for its rich arts.

Elche is one of those villages that has its origins in the mists of time and had a brilliant past in times of Iberians and Romans.

Orihuela treasures a incredible number of monuments from different eras. Not surprisingly Orihuela was declared a Historical Site in 1969.

Jávea is a tourist town with a beautifully preserved historic center where the fortified church of San Bartolome de Elizabethan Gothic particularly highlights.

Castell de Guadalest is proud to be a genuine "charming village". This tiny town in the mountains of Alicante is one of the most frequented by tourists looking for other attractions than those on the coast.

Villajoyosa, like most of the towns in the Alicante coast shows two different faces. On the one hand, the tourist coast and on the other, the historic town, its historic center of great monumental artistic value.

Denia is one of the most beautiful tourist towns on the Costa Blanca of Alicante, despite the great tourist boom, preserved neighborhoods and monuments of great medieval flavor.

Within the list of monuments of Banyeres de Mariola is the picturesque Moorish castle of the thirteenth century the most important. We must also mention the Tower of Font Bona, where is the Municipal Archaeological Museum.

Of the extended set of monuments of Villena, we have chosen because of its relevance, the imposing castle (the best of the province of Alicante), the churches of Santa Maria and Santiago and City Hall.

Although Novelda charm lies mainly in modernist palaces and churches, also it has older buildings such as the parish church and, especially, its castle of Almohad origin.

Despite the modern changes and growth, Calpe has managed to retain many of its most important monuments, both civil and religious, that are spread throughout the municipality.

Alcoi is a thriving city of Alicante whose architectural heritage is marked by modernism, but it is also interesting to visit the medieval area.

Guardamar de Segura retains its castle and numerous archaeological sites, most notably the Caliphate Rabita Guardamar Dunes, the oldest rábita of Spain and unique of the Andalusian Umayyad era. 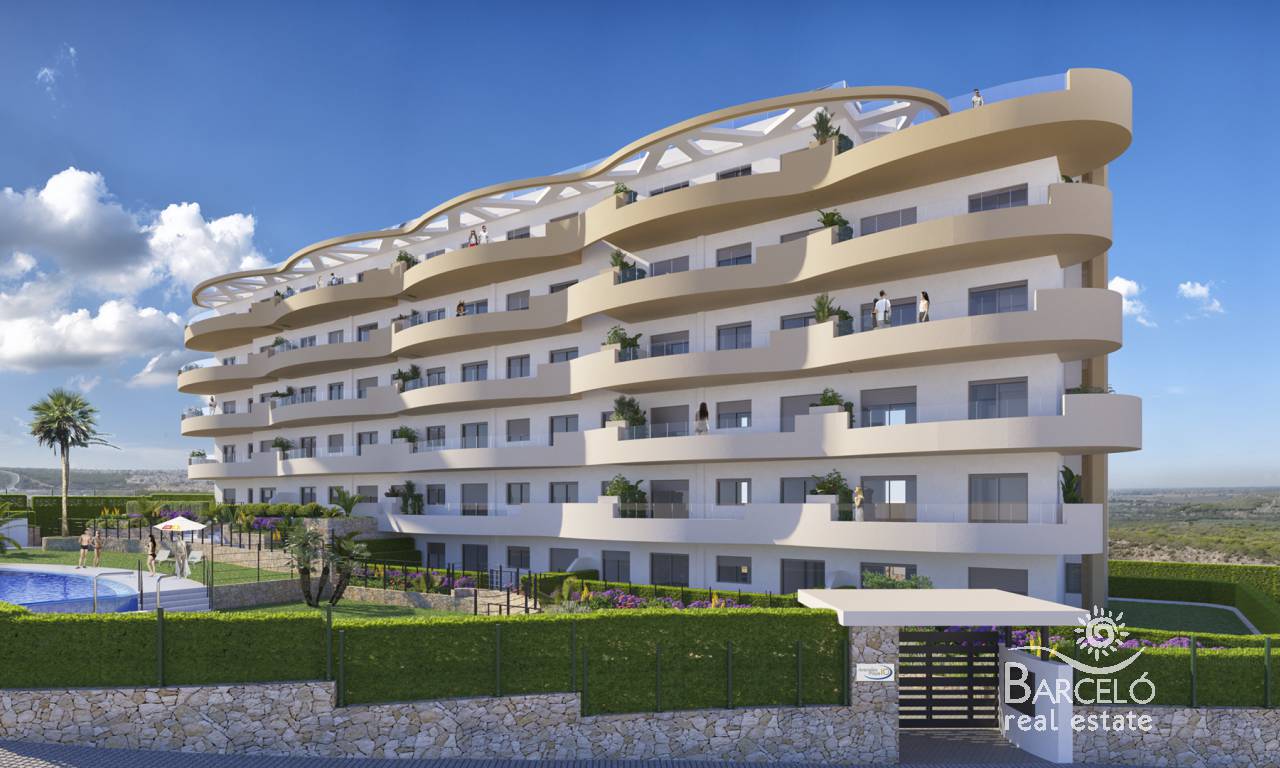 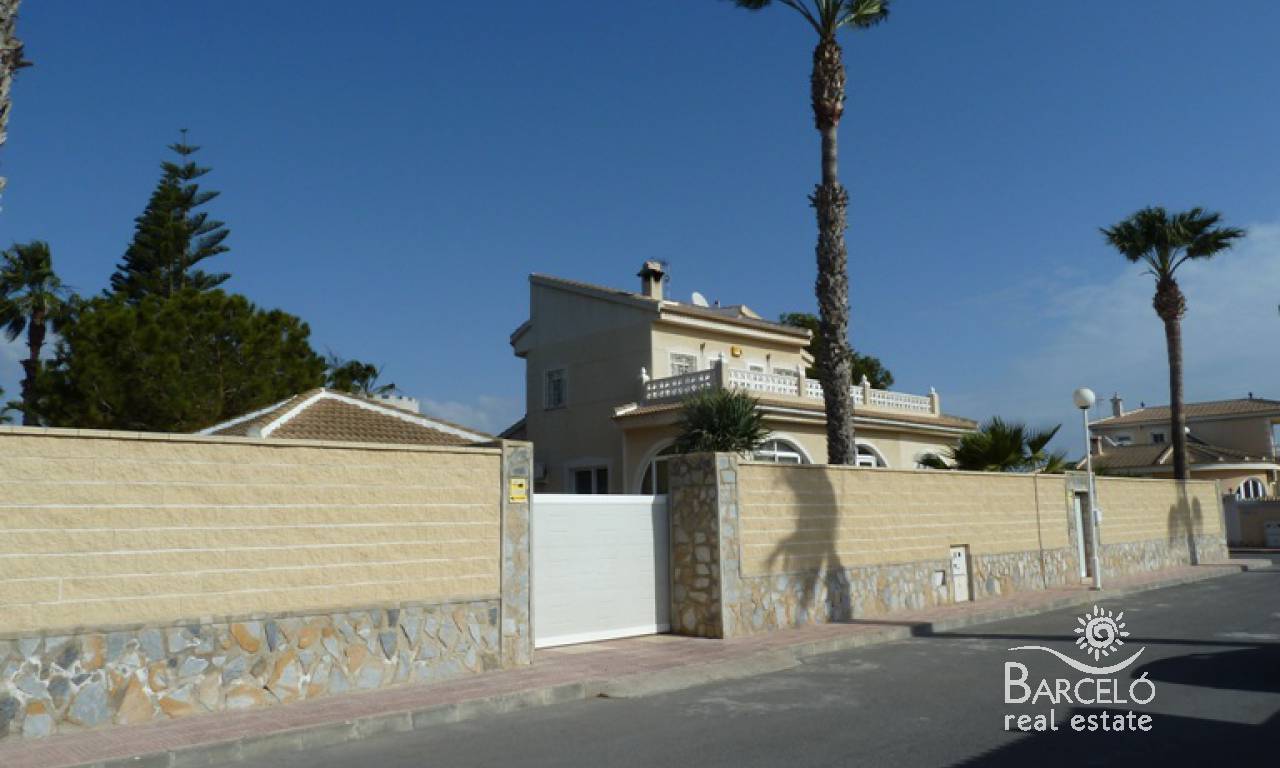 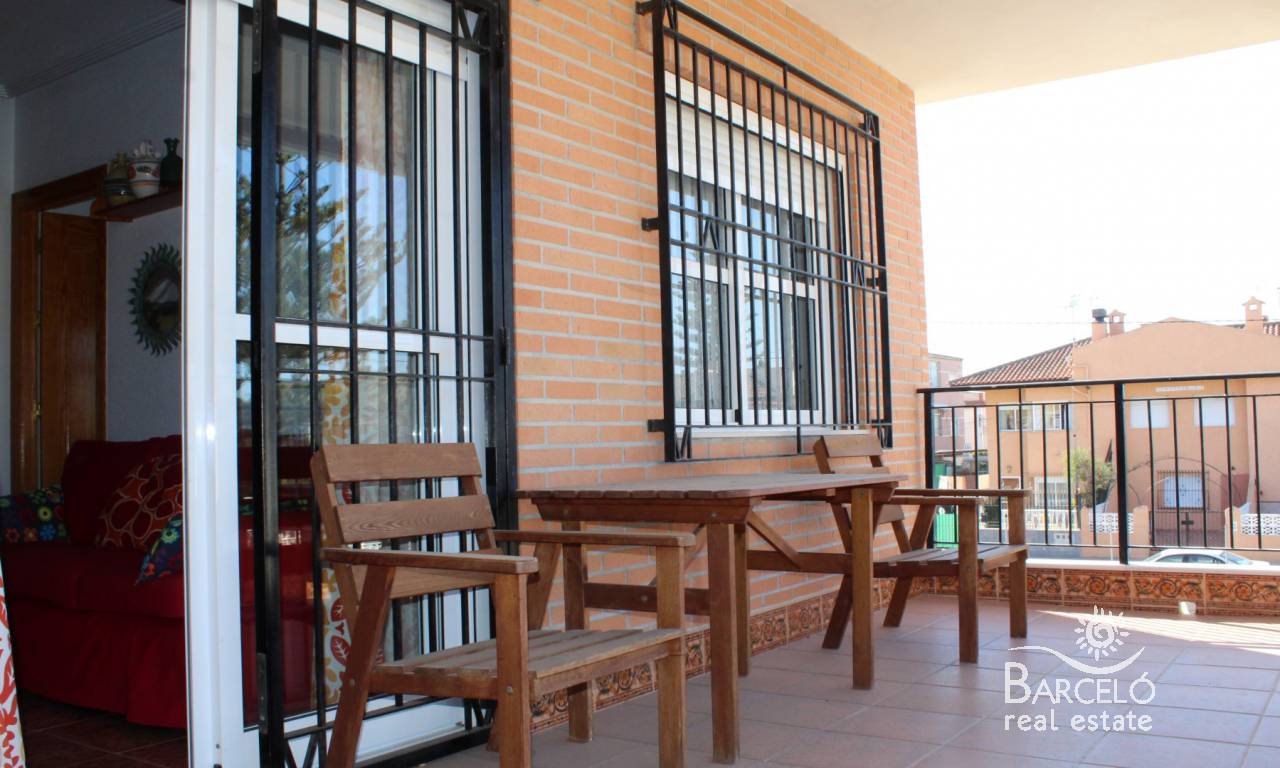 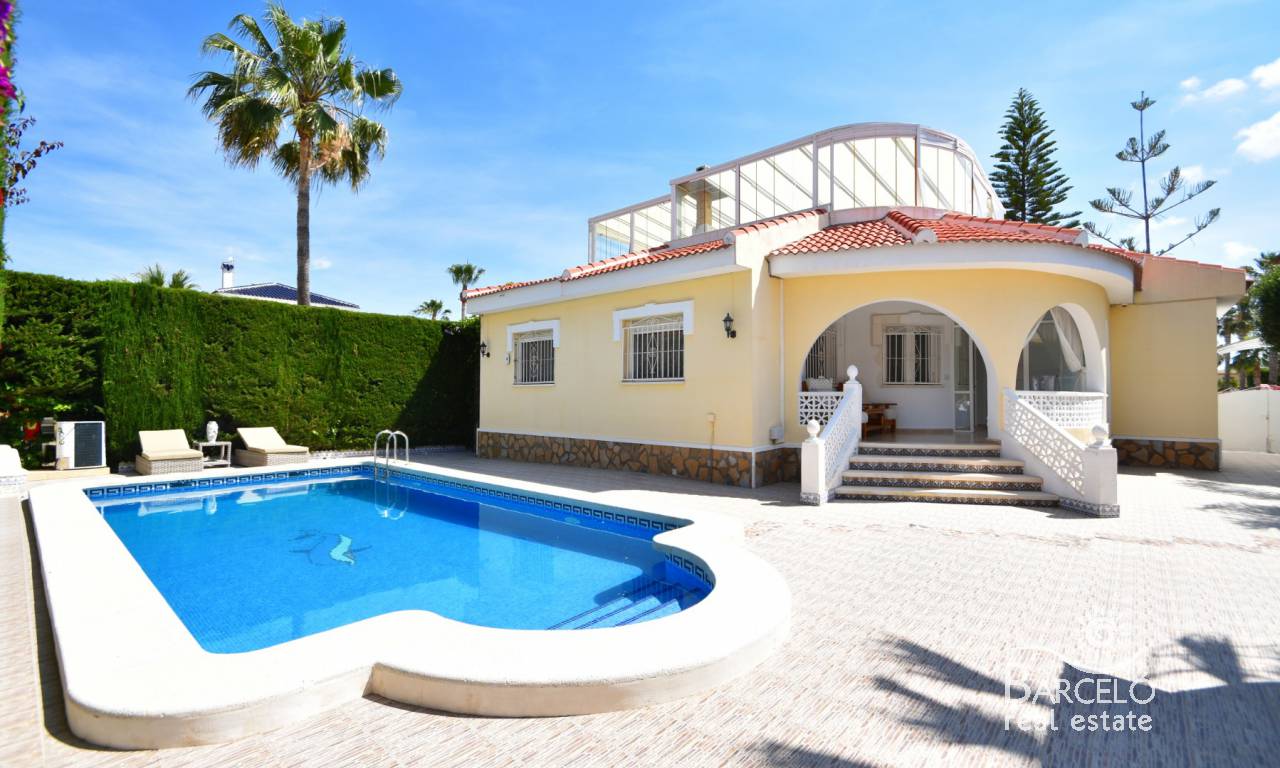 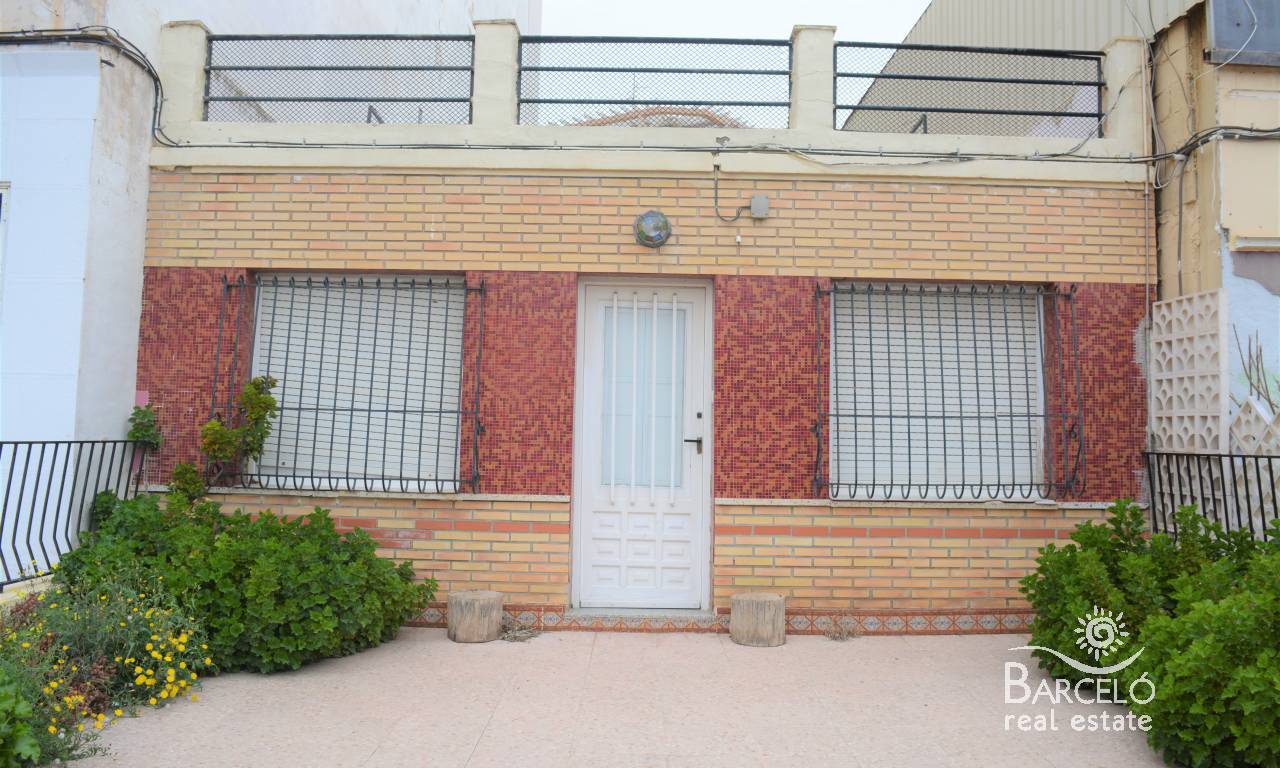 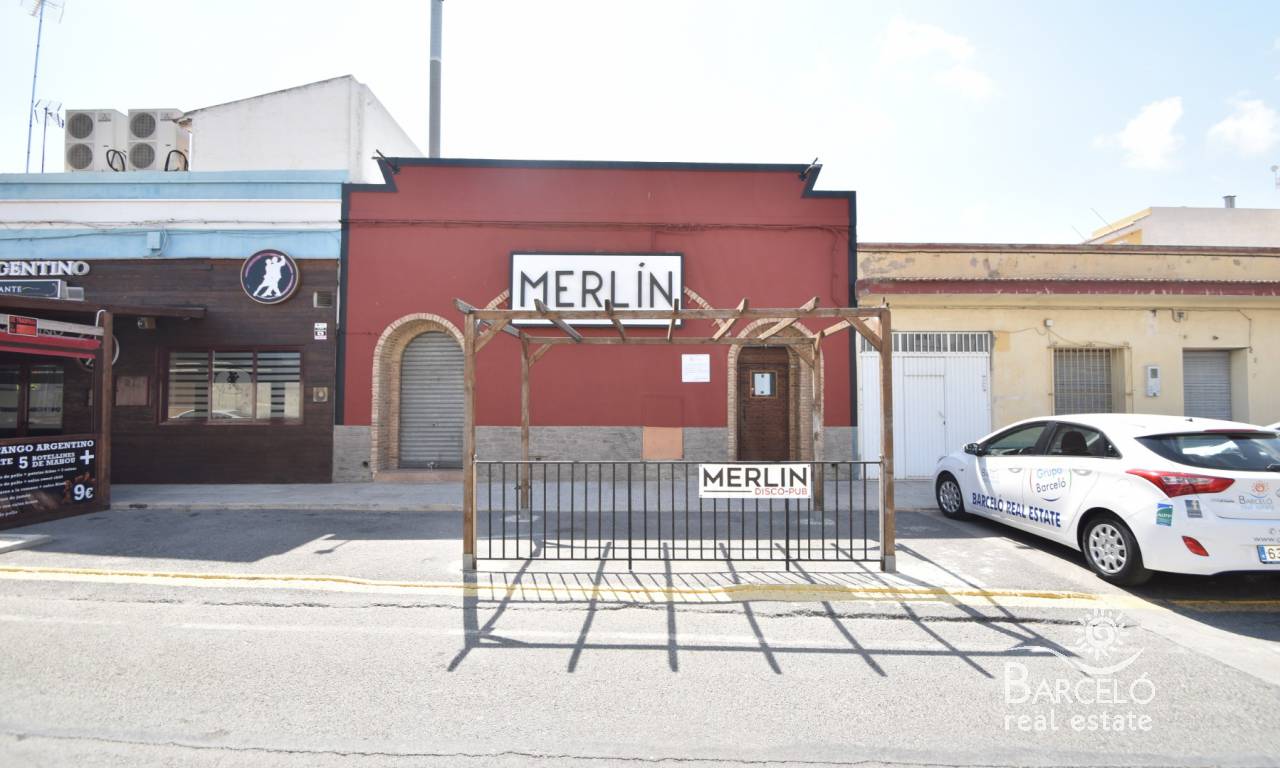 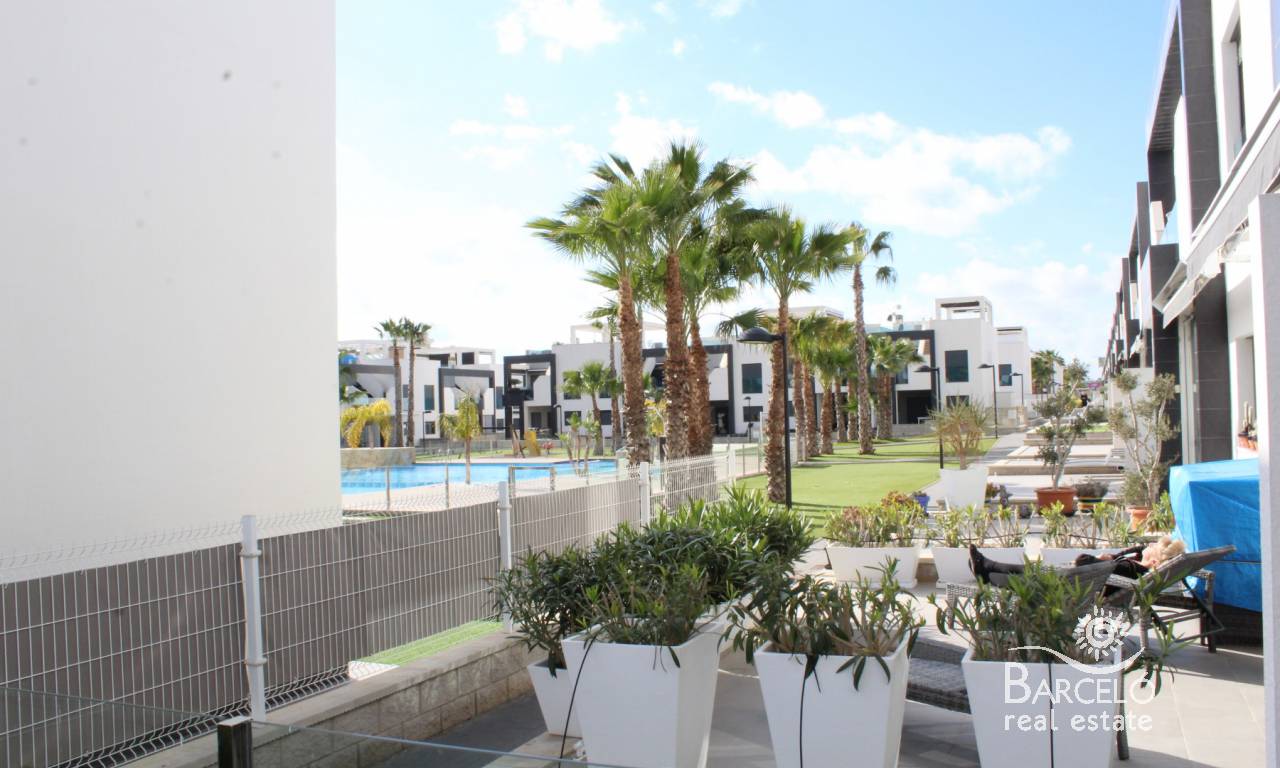 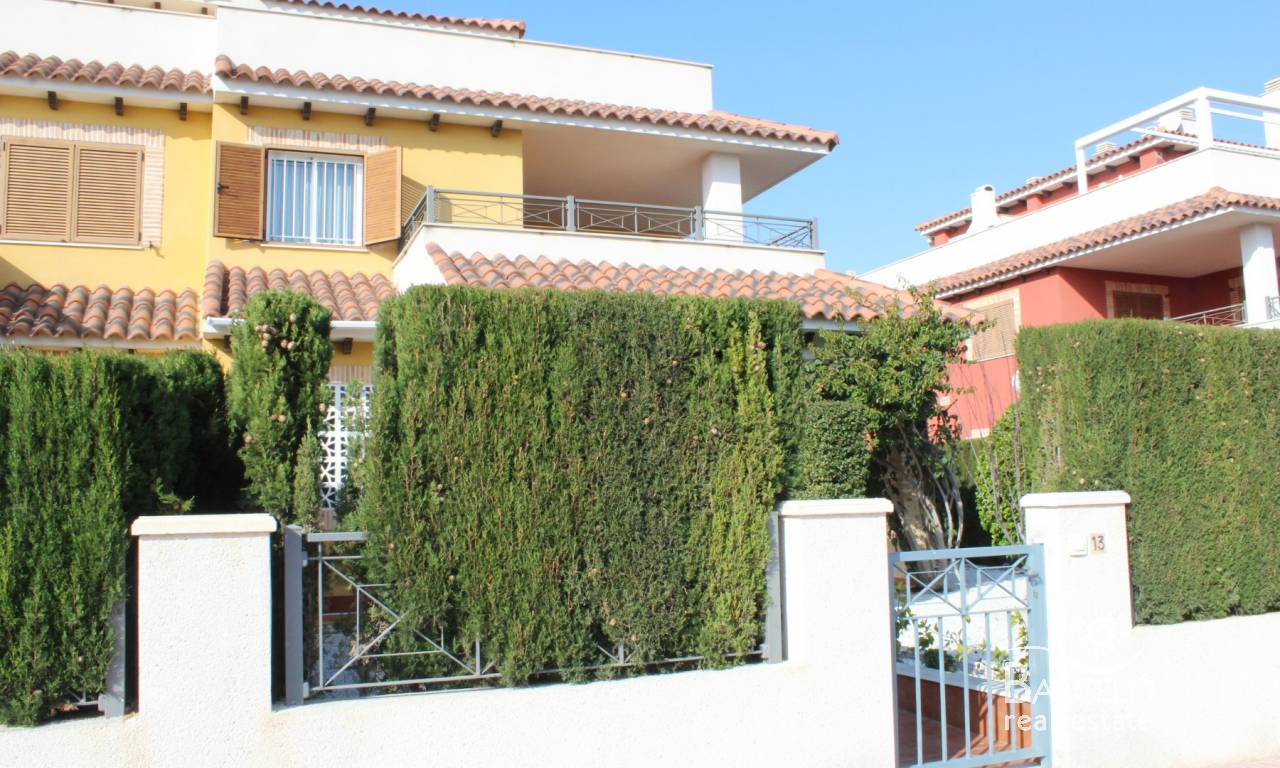 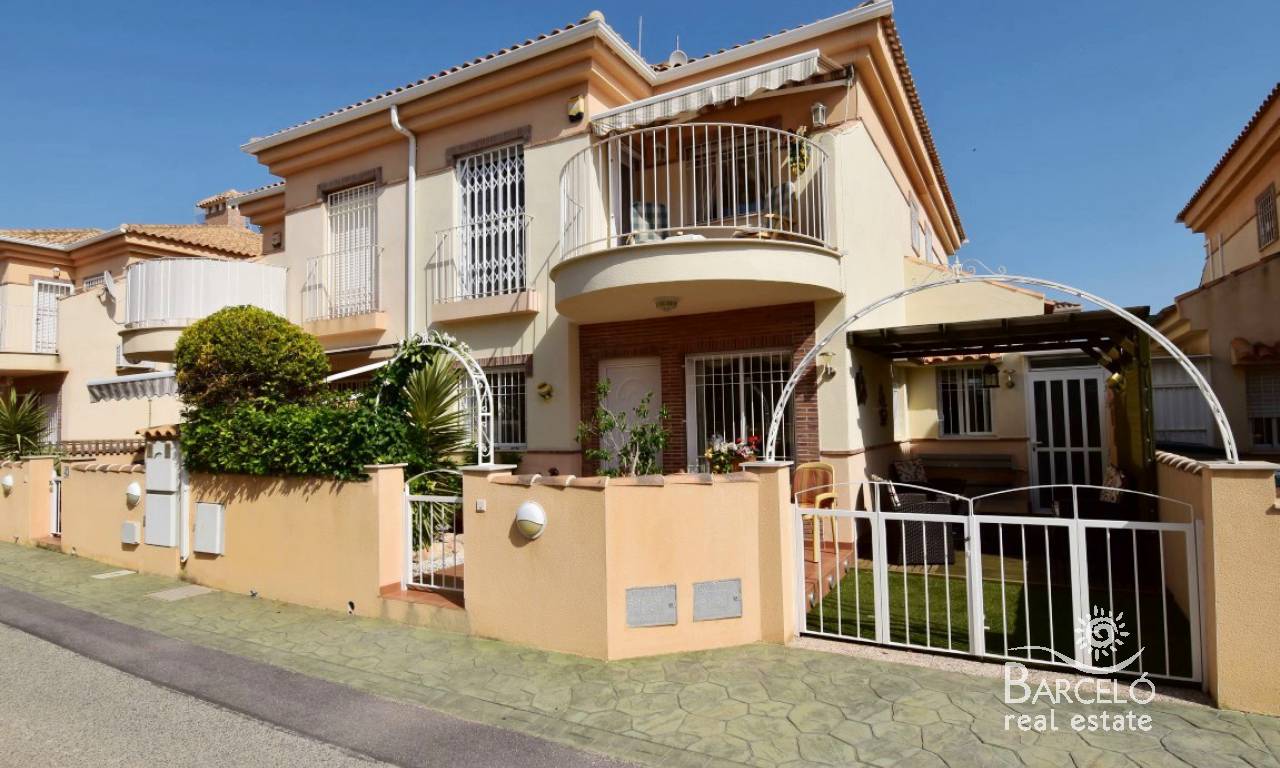